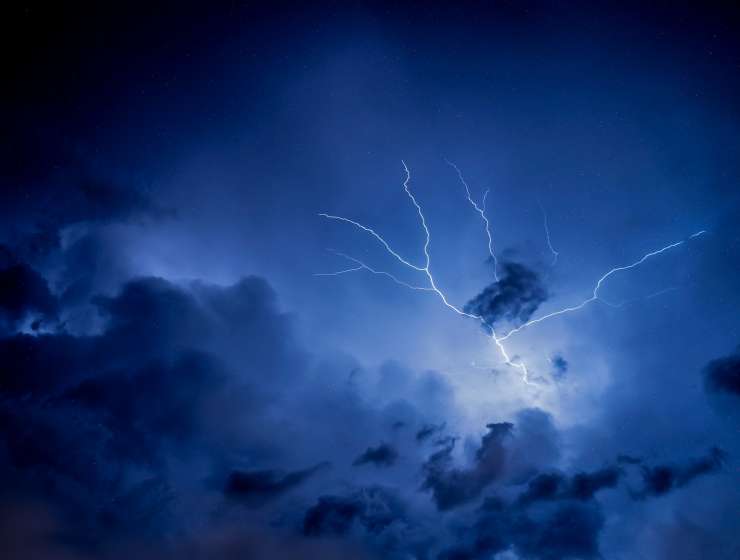 John William Strutt, also known as Lord Rayleigh, is well recognized as a pioneer in light scattering and other areas of optics. But he was also a master of iterative mathematical techniques for solving complex physical problems.

Lord Rayleigh lived across two distinct periods in the history of physics—the classical period, which includes mechanics, thermodynamics, the ether and Maxwell’s equations, and early modern physics, which is based on Einstein’s relativity theory and quantum mechanics. His life overlapped with Roentgen’s discovery of X-rays, Becquerel’s discovery of natural radioactivity, J.J. Thompson’s discovery of the electron, Rutherford’s discovery of the nucleus, and the Bohr model of atoms.

Many school children have heard Rayleigh’s explanation of the blue sky—which states that particles in the air that are much smaller than the wavelength of visible light scatter more blue light than longer wavelengths. (This famous theory is actually incorrect; modern theories attribute the physical basis of the light scattering to density fluctuations in the air.) By contrast, few people are aware of Rayleigh’s contributions to mathematical physics and the foundations of early modern physics. Rayleigh had a much broader impact on the physical sciences than many people realize.

Story Continues
osa-opn.org
What Do You Think Of That Genius?