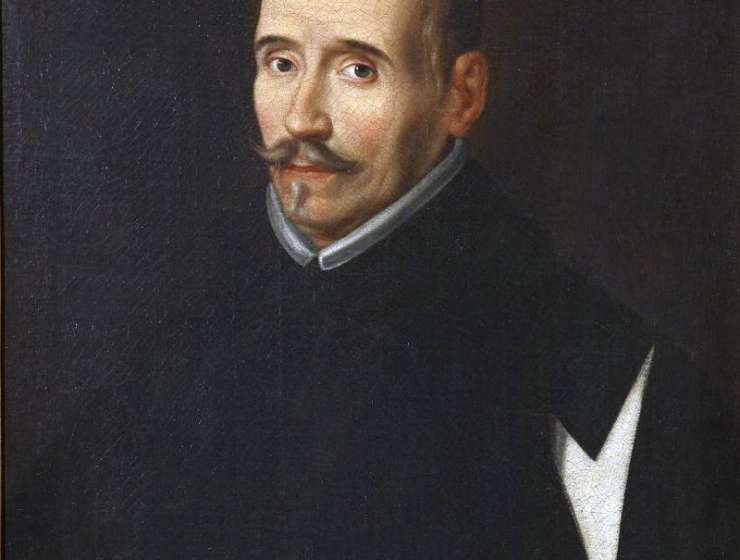 Contemporary scholarship has situated Miguel de Cervantes and his masterpiece Don Quijote de la Mancha in the center of the canon of Early Modern Spanish literature, as the multiple celebrations in 2016 have reminded us. And yet, during his career as a writer, Cervantes was closer to the margins of the literary field because he was often overshadowed by other, more successful and influential authors. At the forefront of these authors was Lope de Vega (1562–1635), who made his mark on Spain and Europe's Early Modern cultural scene starting in his early twenties and until his death at almost age seventy-three.

For more than half a century, Lope was at the center of the (literary) action: from the renewal of popular lyrical poetry during the 1580s and 1590s with the romancero nuevo to his participation in the literary and theoretical disputes surrounding Luis de Góngora's radical poetical innovations from the 1610s onward, and including, of course, his wild success as a playwright and his decisive role in developing the most modern and groundbreaking theatre of Early Modern Europe, or what came to be known as the Comedia nueva. Lope therefore left a significant imprint on many writers of his time—Spanish, European, and American—and his relevance has reached the twenty-first century.

This special issue of Symposium: A Quarterly Journal in Modern Literatures aims to draw attention to and celebrate the complex nature of Lope's work by offering new perspectives on its multifaceted relationships with other texts, cultures, and times and therefore with ideology, identity, and cultural practices. The five essays included in this issue are the result of a one-day symposium that took place at Syracuse University on April 22, 2016, to honor Emeritus Professor of Spanish Harold G. Jones and the seventieth anniversary of Symposium.