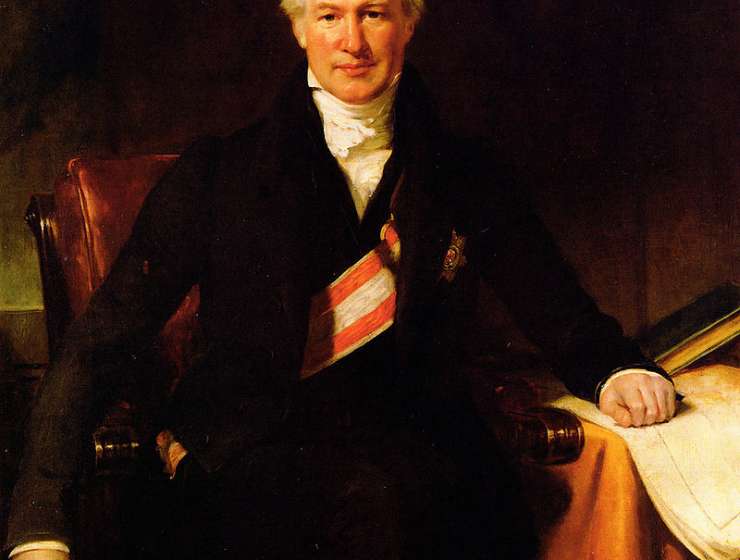 Alexander von Humboldt, the famous Prussian explorer, geographer, and naturalist, was the subject of the Keynote Address by Andrea Wulf at the 2016 Esri User Conference (Esri UC) in San Diego, California, this past June.

At the dawn of the nineteenth century, Humboldt was the embodiment of a Renaissance man. During an expedition to the Americas, he climbed steep, icy Mount Chimborazo, an inactive stratovolcano in today’s Ecuador; battled oppressive heat, rain, and mosquito hordes while trying to steer clear of crocodiles during a trip down one of South America’s longest rivers, the Orinoco; and met two American Founding Fathers, president Thomas Jefferson and future president James Madison.

Perhaps you’ve never heard of Humboldt. Wulf, who wrote a book about his life called The Invention of Nature: Alexander von Humboldt’s New World, doubts you have. But she hopes you will come to know and appreciate him as the world once did. Esri president Jack Dangermond gave The Invention of Nature a rave review. “I read her book, and it was amazing,” he told the Plenary Session audience.

Story Continues
esri.com
What Do You Think Of That Genius?