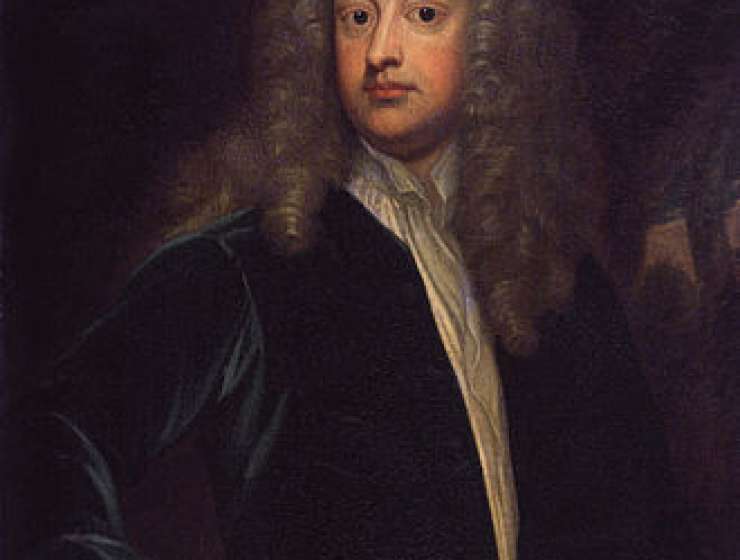 Though he was also a poet and dramatist, Joseph Addison (1672–1719) is best known as an essayist, and indeed he contributed much to the development of the essay form, which, like the literary form of the letter, flourished in the eighteenth century. Together with his friend and colleague Richard Steele whom he had known since his schooldays, he authored a series of articles in the periodicals the Tatler (1709–1711) and the Spectator (1711–1714). It was his ambition to bring philosophical, political, and literary discussion within the reach of the middle classes. He was a politician as well as a writer, holding positions of undersecretary of state, lord-lieutenant, and then chief secretary for Ireland, as well as being a member of the Whig or Liberal Party from 1708 until his death.

Steele too was a political liberal, and the two men used their periodicals for literary, moral, and educational purposes. To these ends, they offered character sketches of fictional personages which commented on contemporary issues and manners and offered satiric portraits from a broadly humanitarian and largely middle-class framework of values. The “essay” as developed by these two writers – who wrote anonymously for their periodicals – was both a personal document as well as an attempt to probe the truth of things, in a dramatic and witty manner but ultimately for the moral enlightenment of their readers. The essays were journalistic inasmuch as they addressed a cross-section of topical events and concerns, ranging from codes of conduct, fashions in dress, marriage conventions, to political propaganda.