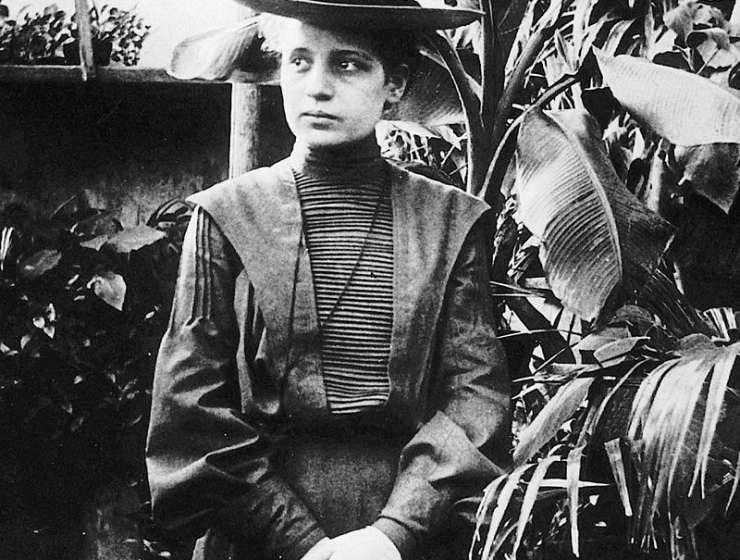 1
229
0
Lise Meitner and Fission: Fallout from the Discovery
Physics

Much has been written about Lise Meitner, but she remains on the periphery. Of her pioneering work in nuclear physics, little is said; she is remembered primarily for nuclear fission, a discovery in which she did not share. Especially in Germany the staging seldom varies: Otto Hahn in the spotlight, Fritz Straßmann in his shadow, Lise Meitner in the wings, dimly outlined in reflected light. Her role is open to speculation. One writer sees her work “crowned by the Nobel Prize for Otto Hahn”; [1] another, once director of an institute that bears her name, portrays her as the physicist who obstructed the discovery from the start.[2]

Often she is cast as Hahn's Mitarbeiterin;[3] sometimes she is completely invisible, as in one of the world's great science museums, which for 30 years displayed[4] the fission apparatus–equipment assembled by Lise Meitner on a table in her laboratory in her physics section of the Kaiser-Wilhelm-Institut für Chemie—without ever mentioning her name.[**] The principals themselves do not agree. In his memoirs, Hahn has remarkably little to say of his closest colleague and friend. Only over a glass of wine, we are told, “konnte ihm die Äusserung entschlüpfen: ‘Ich weiss nicht; ich fürchte, Lischen hätte mir die Uranspaltung verboten.”’[5] (“he might let slip: ‘I don't know; I'm afraid Lischen would have forbidden me to discover fission.”’) Straßmann insists: “Lise Meitner war die geistig Führende in unserem Team gewesen”![6] (“Lise Meitner was the intellectual leader of our team”!) From Lise Meitner herself we have no autobiography. Available, however, is the large collection of letters and documents she has left behind, and these make it possible for us to learn much more.

Story Continues
admin.geniuses.club
What Do You Think Of That Genius?