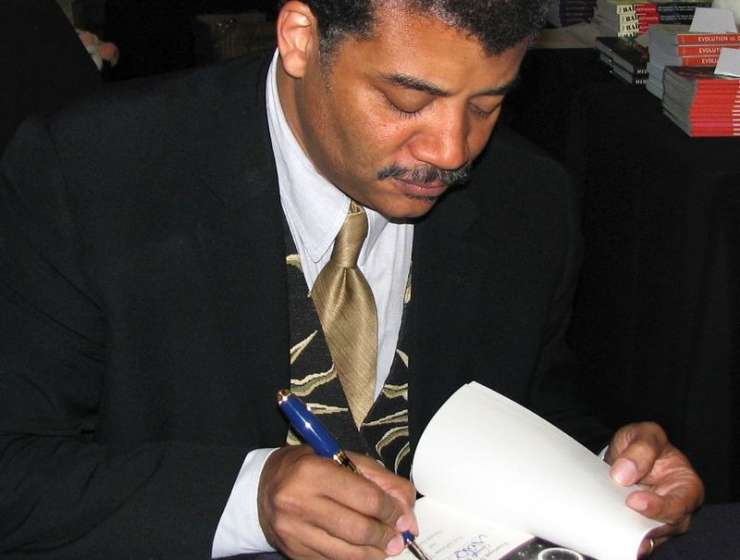 Neil deGrasse Tyson decided he wanted to become an astrophysicist at age nine, after his first visit to New York City’s Hayden Planetarium. Less than 30 years later, he was appointed its director. The Columbia University PhD has since parlayed his passion for science into a media career spanning radio, television, and Twitter.

HBR: You’ve described yourself as a servant to the public’s appetite for science. But that’s meant moving away from a dedicated academic career as well as one in industry. Why did you choose the role you did?

Tyson: When a professor goes to a university to do research and also teaches a class, you don’t say it’s moving away from research. It’s blending together these two noble activities: teaching the next generation of students and trying to advance on the research frontier. In my case, it’s not a formal classroom, but the informal classroom of pop culture. Research became just one dimension of what I do. I’m still a member of the astrophysics department at the American Museum of Natural History.

Story Continues
hbr.org
What Do You Think Of That Genius?