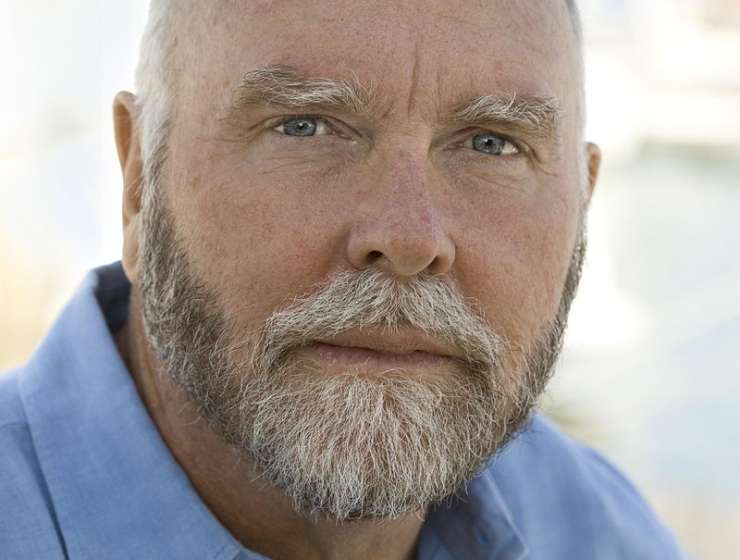 J. Craig Venter made waves in 1998 when he and his for-profit company, Celera, challenged the public Human Genome Project to a DNA-sequencing race. (It ended in a tie two years later.) Fired from Celera in 2002, the biologist now runs a nonprofit institute and two biotech firms, Human Longevity and Synthetic Genomics.

You’re known for setting audacious goals and then achieving them more quickly than most would. Why is that approach so effective for you?

The goals are only considered to be audacious by other people. I consider them to be achievable. With the Human Genome Project, it was only because it had been initially set up as a 15-year, $5 billion program that it seemed inconceivable that a small group could do it in less time for a tiny fraction of the cost. To me, it seemed totally reasonable: I had an extraordinary team of people to make it so. One of my early teachers described my method as jumping off a high diving board into an empty pool, expecting my team to have the pool filled before I hit the bottom. I think the best people like to work on multidisciplinary teams where they can bring their expertise to problems and projects much bigger than themselves.

Story Continues
hbr.org
What Do You Think Of That Genius?