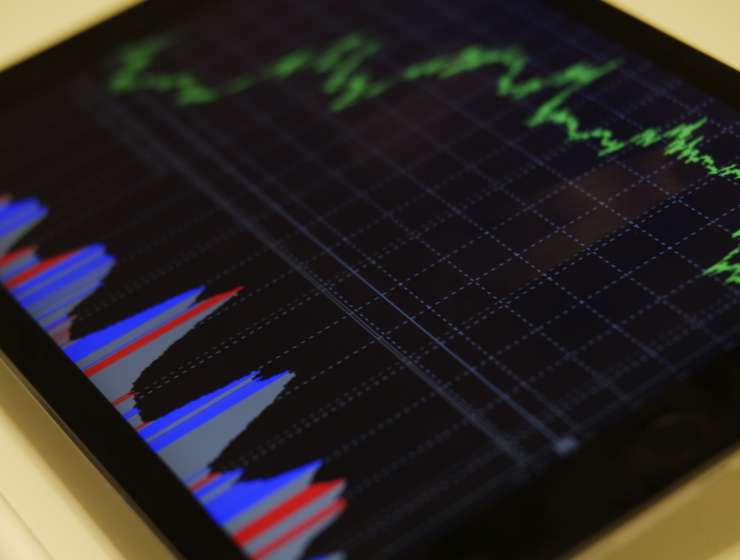 Turgot was born in Paris on May 10, 1727 and died in Paris on March 20, 1781. He came from an old Norman family but did not always use his title Baron d’Aulne. He was an economist of the Physiocratic school, a politician, a reformist bureaucrat and a writer. His family wanted him to become a priest, so he was educated at the college of Louis-le-Grand, before taking a degree in theology at the seminary of St. Sulpice and at the Sorbonne.

It was while studying theology that Turgot discovered political economy and wrote his first essays on economics and history, most notably an oration on “A Philosophical Review of the Successive Advances of the Human Mind” (1750) where he made the first of several contributions to the development of the “4 stage theory” of economic and social development from hunter gatherers, to slave-based societies, to the peace and prosperity made possible by market society.2 In 1751 he decided not to enter the priesthood, preferring instead a career in royal administration.

Story Continues
econlib.org
What Do You Think Of That Genius?