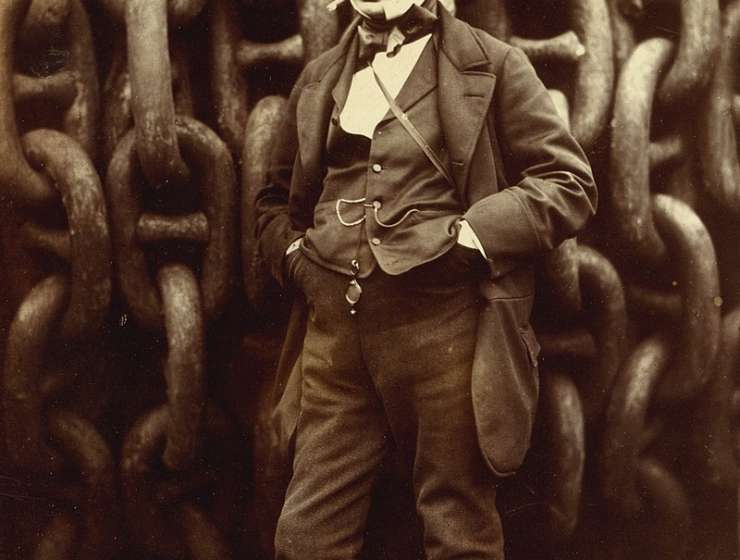 Newly discovered letters written by Isambard Kingdom Brunel more than 175 years ago show the pioneering engineer was aware of some of the environmental impact as he helped to industrialise Britain.

Brunel worried that factory waste was polluting water supplies in Bristol, although he said this was “in some measure unavoidable”. However, his main concern was disruption to trade as the docks became laden with mud, causing large vessels to run aground.

The trove of correspondence, one of the largest collections of Brunel’s writings unearthed in recent years, was found by chance when a researcher was leafing through papers in the archive room at the Bristol Port Company, where Brunel was a consultant.