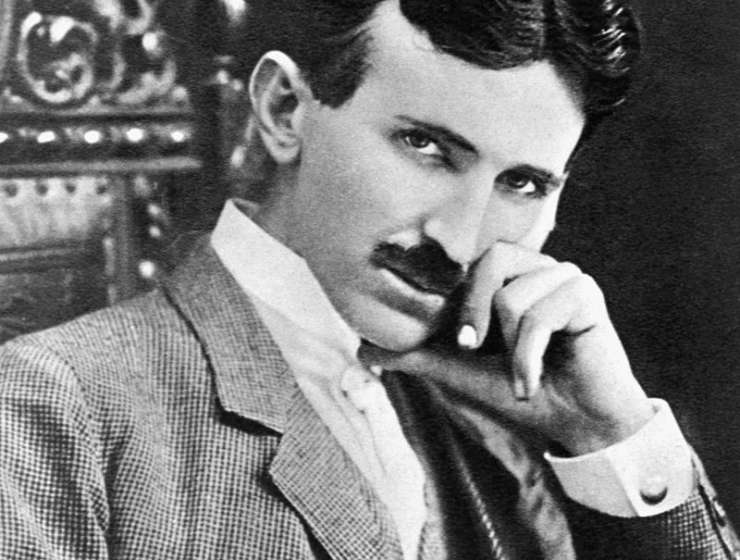 1
390
0
Let There Be Light: An Exploration of the Life of Nikola Tesla
EngineeringInnovation

A great deal is known about Nikola Tesla’s origins—namely, his country and people, to which and of whom he attributed so great a deal. The inventor recognized that he came from an extremely conflicted area in the Balkans, full of strife, struggling for identity— a state which remains to this day. He once said, “hardly is there a nation which has met with a sadder fate than the Serbians. Europe can never repay the great debt it owes to the Serbians for checking, by the sacrifice of its own liberty, that barbarian influx” (Seifer 1). He was exceedingly passionate about his heritage; the basis for his pride lies in Serbia’s long and moving history. Tesla knew where he came from: a constant battleground. As one author said of the Serbs, “[our history] follows us always” (Seifer 3). Serbian history and the Battle of Kosovo is as indispensable to the Serb as the Exodus to the Jew or the Crucifixion to the Christian (Seifer 4). Tesla was somewhat of an enigma since he was of Serbian heritage, but grew up in Croatia (which in many ways conflicted with his ethnicity). This history shaped Tesla’s childhood, his family’s relocation, and influenced his life tremendously.