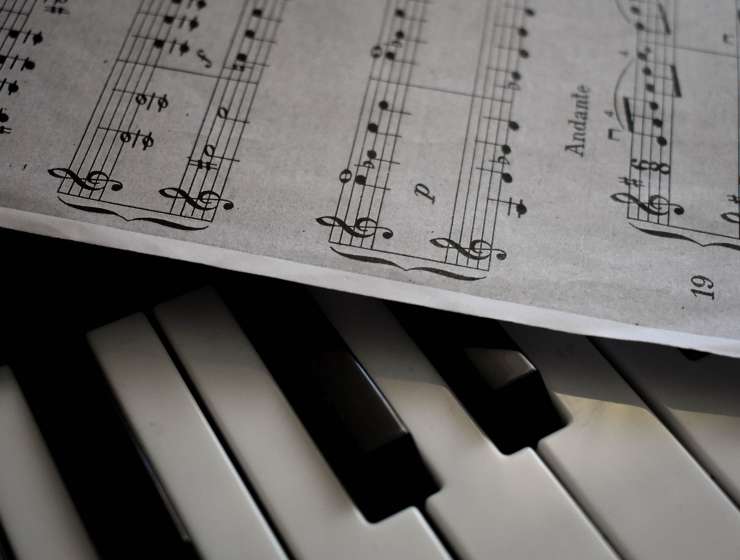 1
229
0
Leslie Howard on two-piano concerts, playing in India and being the only person to record the entire works of Liszt
Music

The notes were woven together seamlessly, layers of harmony taking shape as eminent pianists Dr Leslie Howard and Ludovico Troncanetti played on two pianos at the National Centre for Performing Arts (NCPA) in Mumbai on 5 April. The sound that the pair creates together is akin to a cloth made of two different but equally beautiful fabrics: They intermesh to create layers that ultimately materialise into a comprehensive whole.

The duo has played together on numerous occasions and in various formats, and sound absolutely flawless. So it was no surprise when, at the end of their performance in Mumbai, the audience applauded Howard and Troncanetti for so long that the artists obliged them with an encore.

Neither Howard nor Troncanetti had ever played for an Indian audience before, and they had little knowledge of what to expect — save for what little Howard had gathered from his Indian students over the years. So they chose their program carefully: pieces that are written “in a simple musical language and sound popular”, even if people weren’t aware of them. The program included pieces like the Rubinstein Fantaisie Op. 73 and Liszt Reminiscences de Norma S 655, as well as works by Mozart-Grieg and Arensky.

Story Continues
firstpost.com
What Do You Think Of That Genius?