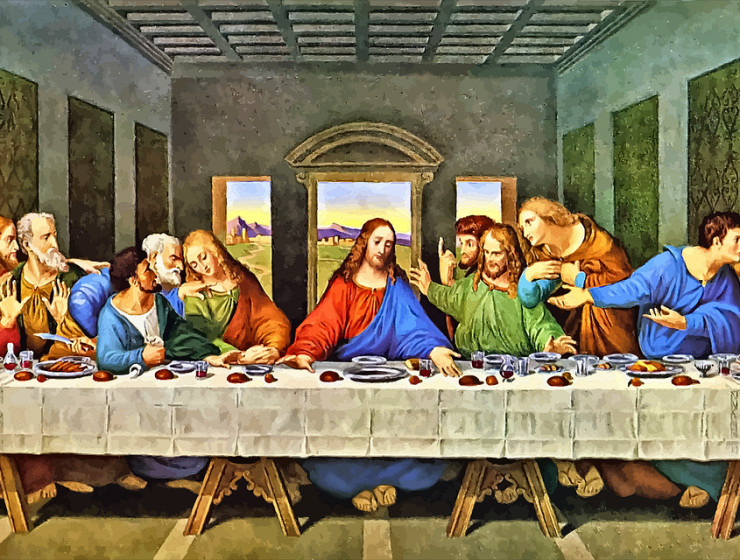 Leonardo da Vinci was a famous artist and inventor who lived in Italy during the Renaissance period. He was born in 1452 and is known for his incredible creativity and curiosity.

Leonardo was a man of many talents and was skilled in a variety of fields, including art, science, engineering, and architecture. He is most famous for his paintings, such as the Mona Lisa and The Last Supper, but he was also an inventor and came up with many innovative ideas.

One of Leonardo's most famous inventions was the flying machine, which was a machine that was designed to help people fly. He also designed a number of weapons, such as cannons and tanks, and he was interested in the study of anatomy and wrote extensively about the human body.

Leonardo was a very intelligent and curious person, and he spent a lot of time studying and learning about the world around him. He kept detailed notebooks filled with his observations and ideas, and these notebooks are still studied today by scientists and historians.

Despite his many accomplishments, Leonardo was not always successful in bringing his ideas to fruition. Many of his inventions were never built, and some of his paintings were left unfinished. However, his contributions to the arts and sciences have had a lasting impact and he is remembered as one of the greatest geniuses in history.