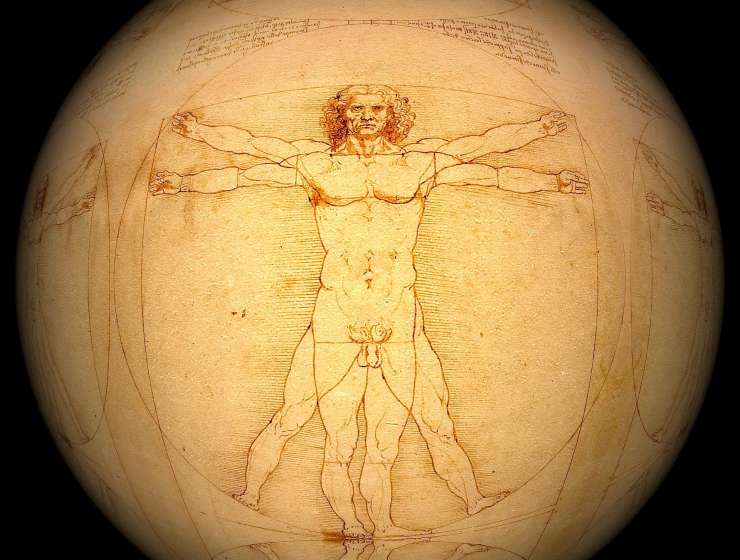 1
251
0
Leonardo da Vinci: A Look into the Early Life of the Renowned Renaissance Man
ArtBiographyChild ProdigyProdigy

Leonardo da Vinci is a household name and a symbol of genius and innovation. He was born in 1452 in the town of Vinci, Italy, and his talents and interests spanned across a wide range of fields, including art, science, engineering, and more. He is often referred to as the "Renaissance Man" due to his diverse skills and knowledge. In this article, we will delve into Leonardo's early life and explore how he became one of the most renowned figures in history.

Leonardo was the illegitimate son of a wealthy notary and a peasant woman. Despite his illegitimate status, he received a good education and was exposed to a variety of subjects, including mathematics, anatomy, and art. It is believed that Leonardo's love for art began at a young age, and he received his first formal training as an apprentice to the artist Andrea del Verrocchio.

Leonardo's artistic talents were evident from a young age, and he received his first formal training as an apprentice to Andrea del Verrocchio. Under Verrocchio's guidance, Leonardo quickly rose to prominence as a talented artist, and he assisted Verrocchio on a number of projects. He even contributed to some of the artist's most famous works, such as the Baptism of Christ.

Under Verrocchio's guidance, Leonardo quickly rose to prominence as a talented artist. He assisted Verrocchio on a number of projects and even contributed to some of the artist's most famous works, such as the Baptism of Christ. During this time, Leonardo began to develop his unique style and approach to art, which would later come to define him as an artist.

In addition to his work as an artist, Leonardo was also interested in science and engineering. He was fascinated by the natural world and spent hours studying and sketching animals, plants, and the human body. He was also a skilled engineer and designed a number of innovative machines, including flying machines and weapons of war.

Despite his many accomplishments, Leonardo was not always successful in his endeavors. Some of his projects, such as the famous fresco The Last Supper, were left incomplete due to various issues. However, his failures did not deter him, and he continued to pursue his interests and passions throughout his life.

Leonardo's Impact on the world

Leonardo's impact on the world of art and science cannot be overstated. His works, such as the Mona Lisa and The Vitruvian Man, are considered some of the most iconic and influential of all time. His ideas and inventions, many of which were ahead of their time, continue to inspire and influence people to this day.

In order to fully understand Leonardo's impact and influence, it is important to delve deeper into his life and work. Leonardo was a man of many talents, and his interests and passions spanned across a wide range of fields. He was an artist, scientist, engineer, and inventor, and his curiosity and desire to learn and explore knew no bounds.

One of Leonardo's most famous works is the Mona Lisa, a portrait of a woman with an enigmatic smile. The Mona Lisa is considered a masterpiece of Renaissance art and is one of the most famous paintings in the world. It is believed to have been painted between 1503 and 1506 and is known for its subtle use of light and shadow and its detailed depiction of the human form.

Another iconic work by Leonardo is The Vitruvian Man, a drawing of a man in two superimposed positions with his arms and legs extended. The drawing is based on the work of the ancient Roman architect Vitruvius and is meant to illustrate the ideal human proportion. It is considered one of the most famous drawings in the world and has become a symbol of Leonardo's genius and innovative thinking.

In conclusion, Leonardo da Vinci's early life was marked by a love for art, science, and engineering. His diverse skills and interests, combined with his dedication and determination, made him one of the most renowned figures in history. His legacy lives on through his works and continues to inspire and influence people around the world.