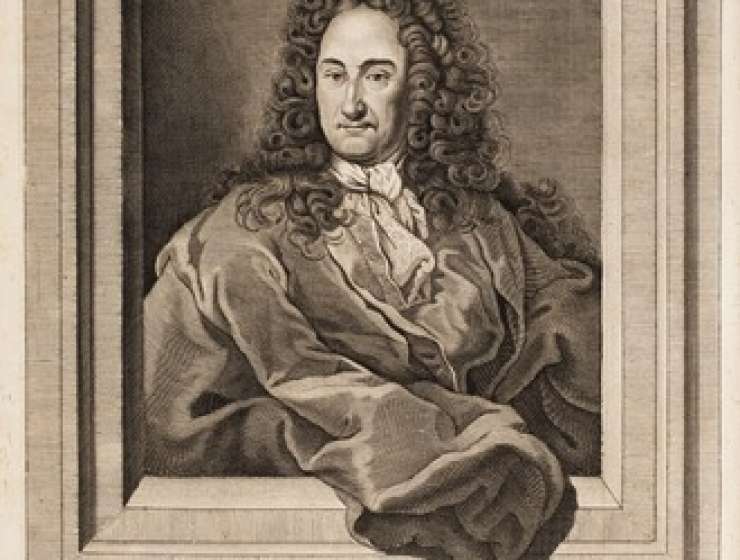 These days, Leibniz is very famous for his contributions to philosophy, especially in the field of metaphysics, and to mathematics, especially for the invention of calculus and the binary numeral system. However, attention has seldom been drawn to the fact that Leibniz was also, particularly at the beginning of his career, a legal scholar. Even legal historians have been reluctant to translate and analyse his complex works on the law. Luig was one of the first legal historians to consider these texts, but did so from a dogmatic point of view only.

When I wrote my book about Leibniz' Doctrina conditionum in the 1990s, no translation was available. Nowadays, French translations of some of his legal texts by the philosopher Boucher are available, as well as English translations by the philosopher Dascal and by Sartor and Artosi. In addition, some of his texts on natural law have been translated into German by the philosopher Busche. The historians of philosophy do the work of the legal historians. This is probably because Leibniz always combined law and philosophy in a complex way, and more specifically law and formal logic. Unfortunately, not many legal historians have a background in logic. Thus, more than three hundred years after his death, we are not at the end but at the very beginning of research on Leibniz' works on law.

The first part of this paper will comprise a historical perspective. An outline will be given of the life of the young Leibniz with an emphasis on his early career as a legal scholar. I shall deal with Leibniz' main works on law and legal theory, and with his ambitious and unfortunately incomplete project undertaken during his time in Mainz, namely a revision of Roman law and an attempt to codify the civil law.