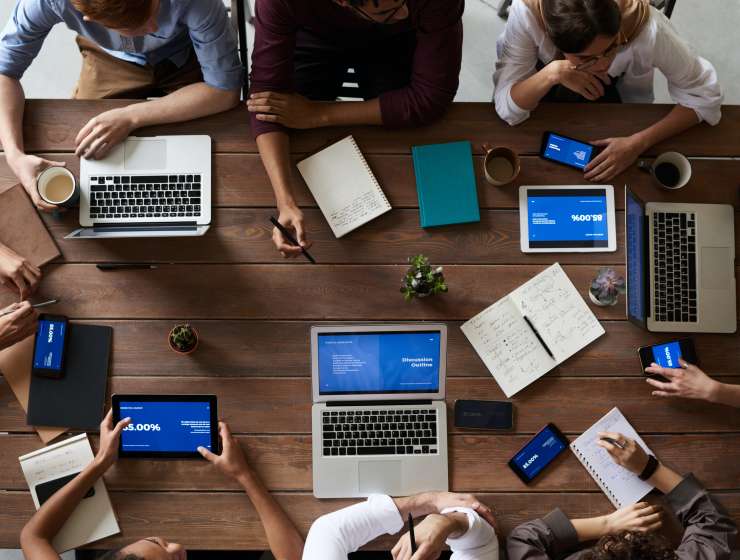 1
293
0
Learning over everything else
Engineering

Ever upload a selfie to Facebook? Email your latest PowerPoint presentation to your boss? If so, chances are that the information was large and cumbersome and that your computer compressed this information to transmit it across the World Wide Web. And, if so, it is also likely that behind your computer or phone’s compression system was the Lempel-Ziv algorithm.

The Lempel-Ziv algorithm was invented by Jacob Ziv and Abraham Lempel in the 1970s. On November 9, Israeli-born Ziv, now 85, will receive the EMET Prize for his work in the fields of data compression, information theory and statistical communication theory. The EMET Prize ceremony will take place at the Jerusalem Theater by invitation only.

Story Continues
jpost.com
What Do You Think Of That Genius?