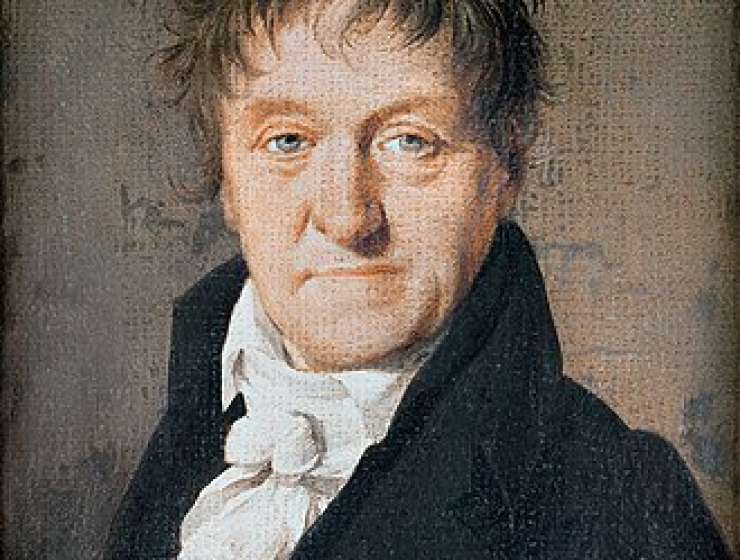 In the night of 17/18 Fructidor An V (3-4 September 1797), exactly four years after the first September massacres of 1793, Directors Barras, Reubell and La Réveillière-Lépeaux set in motion their coup d’état deigned, supposedly, to bring France back from the royalist abyss into the safety of orthodox Republicanism. Lazare Carnot, the regicide known as the “organiser of victory” and to whom alone the great series of military victories of 1793-95 were attributed, was the highest profile casualty, along with others of the centre ground.

As Carnot himself related the story in 1798, a body of troops (including artillery), having rallied under Barras’ window (adjacent to Carnot’s in the Luxembourg Palace where the directors had their apartments), came to Carnot’s front door while unidentified “assassins” waited at the back in the garden. Carnot ordered some other directorial troop to disperse the assassins, got his brother to slow up the guards come to arrest him, and slipped through a little-known gate in the Luxembourg gardens away into exile. As for dealing with the rest of the body politic, lest things should mutate into a second 13 Vendémiaire, there were troops under Augereau (sent hot foot from Italy by Bonaparte) ready to intervene. Whilst perhaps the timing of the coup came as a surprise (Carnot had stopped being president of the Directory about ten days earlier), it was by no means an unexpected event. On the other hand, an attack on a political figure with the gold-standard Revolutionary and Republican credentials of Carnot certainly was.