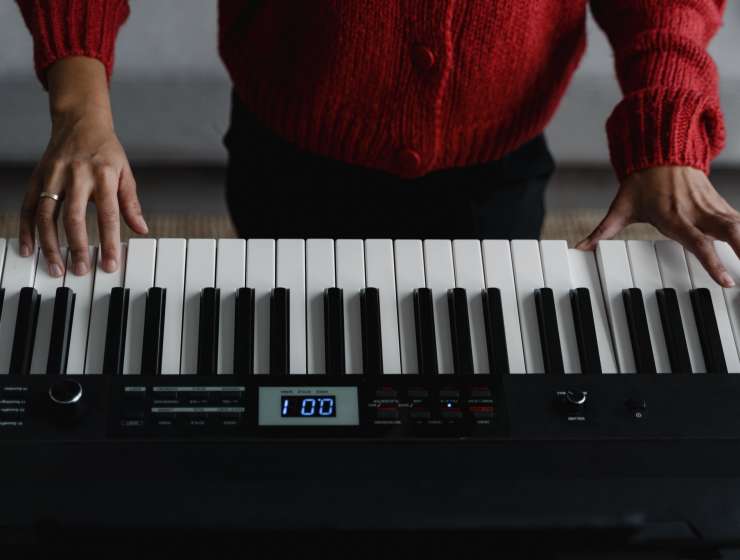 At 5.45 am, five-year-old Lang Lang would hop out of bed to practise the piano for an hour before school. Lunch meant 15 minutes eating and 45 minutes practising. After school there were four more hours at the keyboard, with a 20-minute dinner break, followed by homework and bed.

A cartoon cat inspired Lang Lang's interest when he was just a toddler. After watching Tom and Jerry's The Cat Concerto - in which Tom plays Franz Liszt's Hungarian Rhapsody No. 2 - Lang Lang began lessons when he was three. Under his father's strict practice schedule, he had won the Shenyang Piano Competition and performed publicly by the time he was five.

Story Continues
scmp.com
What Do You Think Of That Genius?