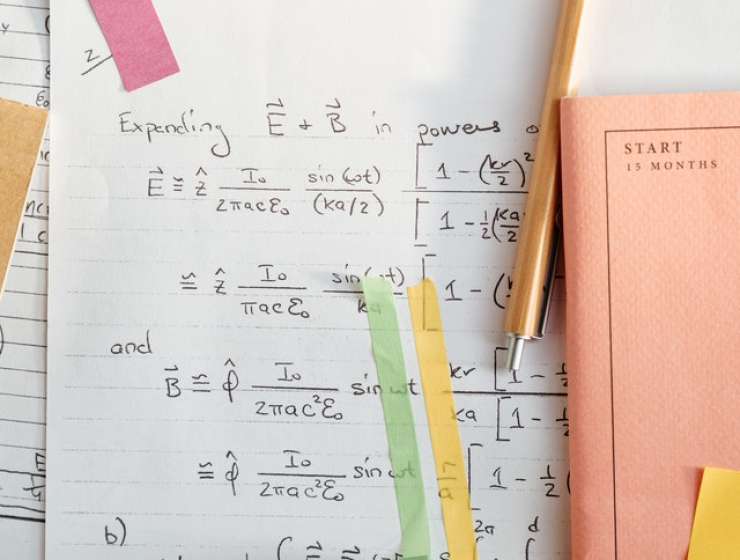 1
167
0
Kurt Gödel: from loopholes and dictators to the incompleteness theorems
Mathematics

The recent events surrounding Donald Trump’s first few weeks in the White House have left many wondering how a political outsider can become president of the United States.

Does Trump’s rapid rise to the presidency mark a change in how election campaigns will be conducted? Is it possible to have a president who does not believe in the traditional conventions of governance and democracy? Could the United States even end up with a dictator?

The last of these questions is particularly interesting. Answering it would involve a careful study of the US constitution which, according to legend, was done by the great Austrian mathematician and logician Kurt Gödel.