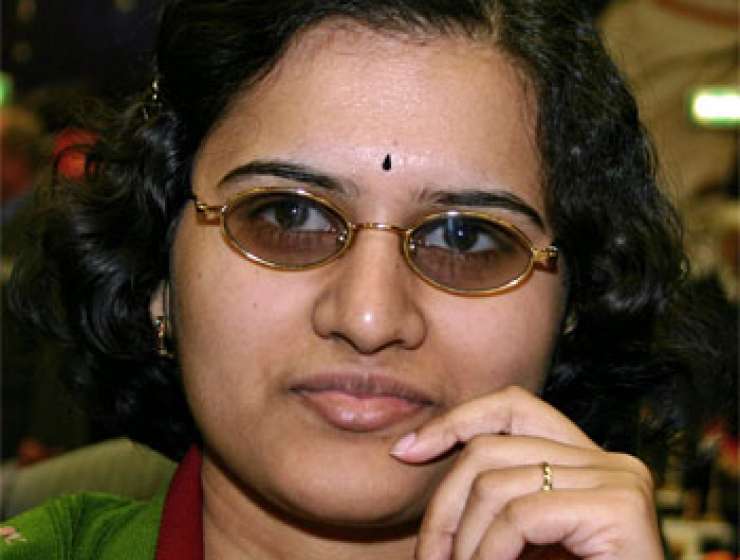 On 8 February 2021, BBC revealed the nominees for Indian Sportswoman of the Year award. Koneru Humpy was one of them along with Manu Bhaker, Dutee Chand, Vinesh Phogat and Rani. It was announced that the winner would be decided by public vote with the results scheduled to be presented on 8 March, on International Women’s Day. Women's World Rapid champion Koneru Humpy won the award.

Reigning Women’s World Rapid champion and current world number 3 among women, Koneru Humpy, was declared BBC Indian Sportswoman on Monday. She won the award based on a public vote. The other nominees in this category were Manu Bhaker, Dutee Chand, Vinesh Phogat and Rani.