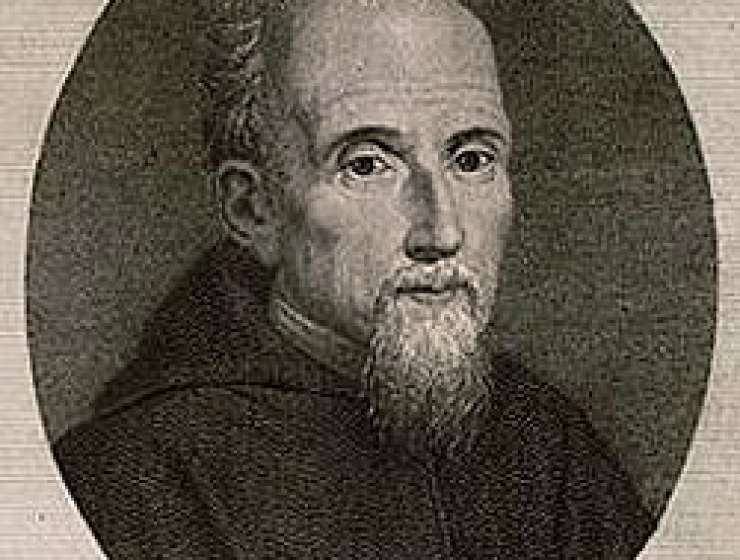 1
148
0
Knowing and killing. The analysis of a document on Paolo Sarpi kept at the British Library
Politics

A note written by Giovan Francesco Graziani, a brother of the Servites de Jésus-Marie convent, to Pope Paul V, is currently kept at the British Library. This article formulates hypotheses based on two initial problems raised by this note, concerning its dating and the reason for its presence in London.

First, the note provides the pope with an overview of the attempted assassination of the Venetian State Counsellor in Jurisprudence and theologian Paolo Sarpi, organized by Graziani himself with the help of Antonio Bonfini. Second, the text informs the pope of what Graziani learnt about Paolo Sarpi and his collaborator Fulgenzio Micanzio during his mission in Venice and accuses both men of atheism and homosexuality.

Story Continues
cairn-int.info
What Do You Think Of That Genius?