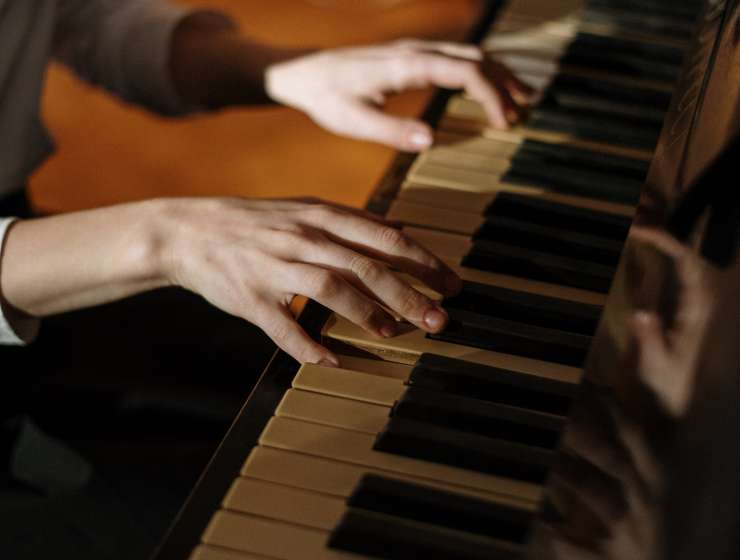 When 18-year-old Kit Armstrong makes his Royal Festival Hall debut tonight, a secret long in gestation will be revealed. If his past form is anything to go by, Armstrong's account of Beethoven's third piano concerto will exude a relaxed and expressive authority, and the critics will hail a budding new member of the pianistic pantheon.

But that's only one of this British-Taiwanese youth's precocious accomplishments. Even if he couldn't play a note, the intricate music he writes for piano and chamber ensemble would mark him out as a composer to watch. Meanwhile his research in algebraic geometry and topology has taken him way past PhD level.

In a lighter vein – though he regards it as speculative mathematics, not mere fun – he creates the most elaborately complex origami: making a flying rhino from folded paper (without cuts and glue) would tax a Japanese master of that art. Armstrong does regard the computer games he creates as a hobby as frivolous, but he's as ferociously competitive an online gamer as he is on the tennis court. Yet to meet this diminutive, bright-eyed, forcefully humorous creature, you'd say 14 rather than 18, and quite possibly from another planet.