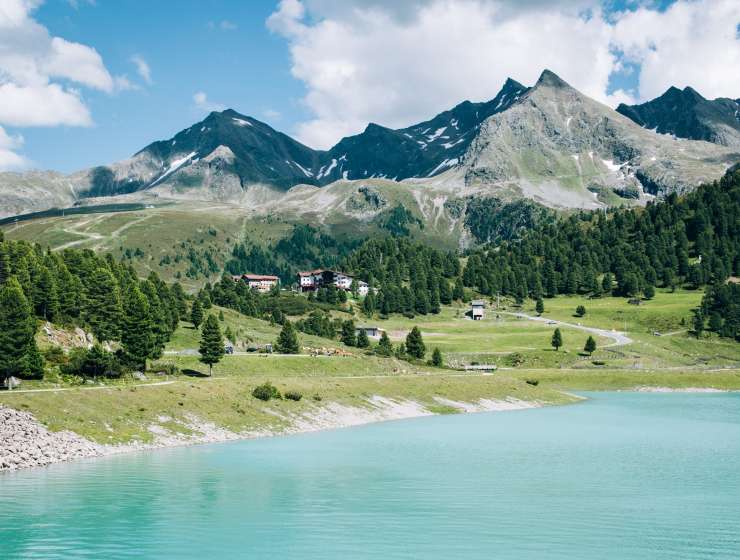 Karl Popper is prescriptive, and describes what science should do (not how it actually behaves). Popper is a rationalist and contended that the central question in the philosophy of science was distinguishing science from non-science.

Karl Popper in The Logic of Scientific Discovery emerged as a major critic of inductivism, which he saw as an essentially old-fashioned strategy.

Popper replaced the classical observationalist-inductivist account of the scientific method with falsification (i.e. deductive logic) as the criterion for distinguishing scientific theory from non-science.

Story Continues
simplypsychology.org
What Do You Think Of That Genius?