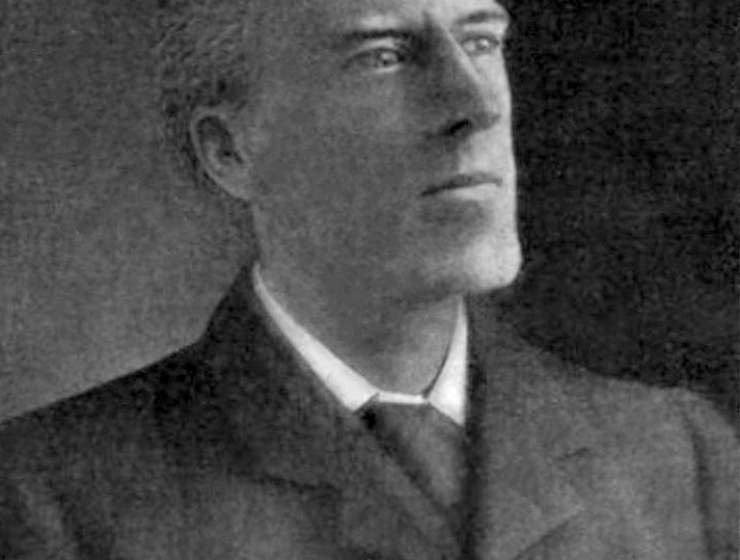 This paper does not attempt a biography of Pearson, but simply raises and tries to answer one question. To what extent can the sociology of knowledge throw light on Pearson's varied and many-sided thought? It concludes that there is a good case for seeing this thought as reflecting with exceptional clarity the social interests of the professional middle class to which he belonged.