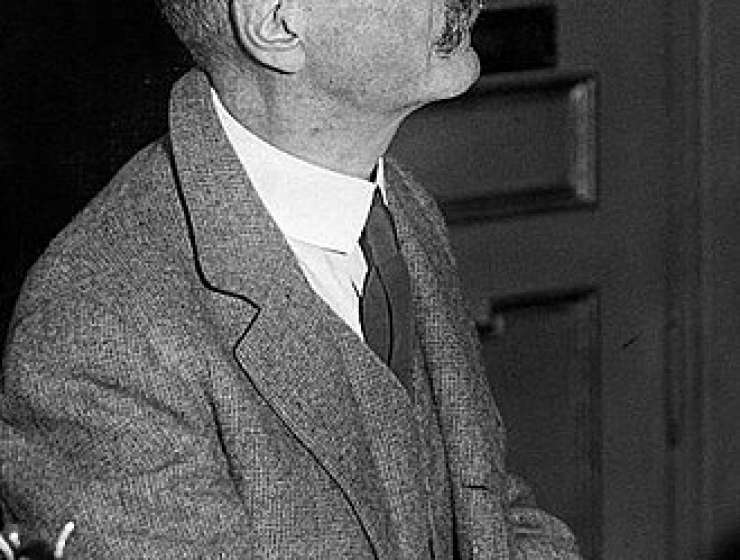 Karl Landsteiner was born in Vienna in 1868. He graduated from the Vienna Medical School in 1891, which dominated one of his most productive and formative periods in the following years. Although he devoted himself to research in bacteriology, haematology and immunology, he tried to maintain a close relationship with clinical medicine. Landsteiner's intellectual curiosity was centred on fundamental questions about the specificity of antisera directed against various antigens.

His research with chemically modified proteins also led to the concept of the specificity of serological reactions, defined in his classical book on this subject. The attachment of small organic molecules to proteins, which in 1921 he called ‘haptens’, was the foundation for future immunological research into the nature of antibody-combining sites, antigenic determinants and antibody–antigen binding forces. In 1930, Landsteiner was awarded the Nobel Prize for his description of the human ABO blood group system, which he himself considered an accidental discovery.

Karl Landsteiner discovered human blood groups in 1900 and laid the foundation for the modern medical practice of blood transfusion. The ABO blood groups have a role in physiology beyond their importance for blood transfusion. In the past few years, red cell antigens (A and B carbohydrate structures) have been found on a variety of cells, tissues and proteins, indicating that these antigens might be involved in different physiological processes.