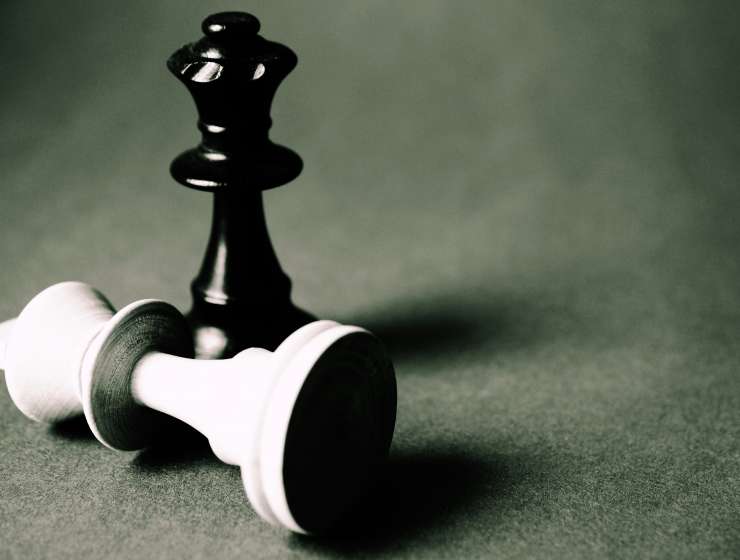 Russian 10th seed Sergey Karjakin mounted a comeback to progress to the semi-finals of the Chess World Cup following a tiebreaker win over American 31st seed Sam Shankland in Sochi.

Shankland won the opening game two days ago before Karjakin's victory yesterday took the match to a draw.

Astonishingly, four games were played today during the tiebreaker, with none ending in a draw.

Story Continues
insidethegames.biz
What Do You Think Of That Genius?