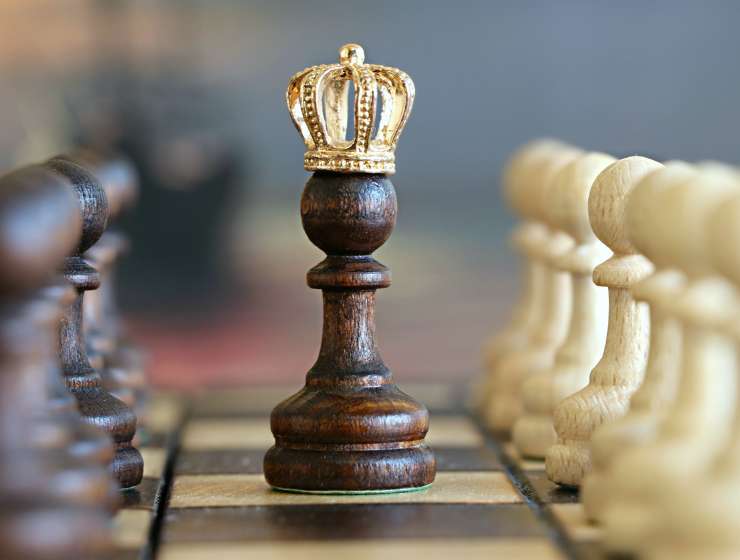 Sergey Karjakin’s duties as a new father kept him away from the European Team Chess Championship in Reykjavik, but he did take part in a Russian team training session beforehand, playing football and demonstrating a handstand for a no doubt surprised film crew! He also gave a lecture yesterday at the Law Faculty of Moscow State University, where he talked about his World Championship hopes.

Our European Team Championship preview featured photos and a short amateur video from a football session with the Russian teams before the event. Professional footage has now emerged from Match TV, with Karjakin, Alexander Grischuk and Alexandra Kosteniuk among those taking part. Chess grandmasters have had a bad reputation for their football skills since this photo from Wijk aan Zee went viral: