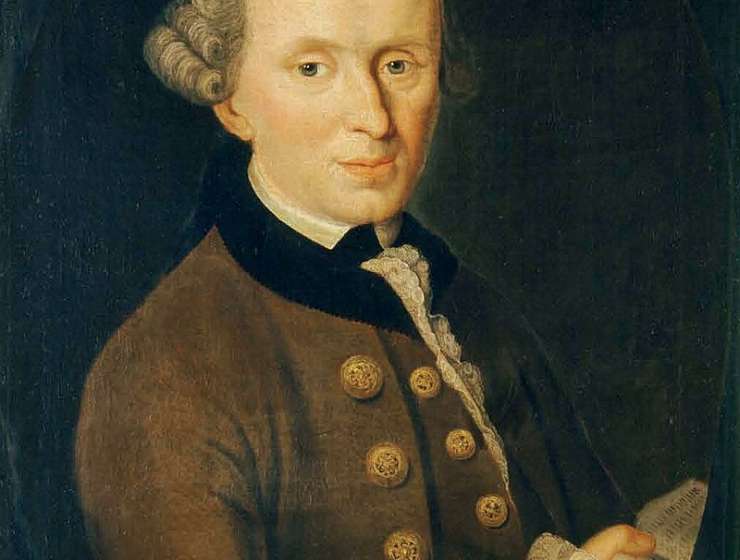 1
207
0
Kant and the Problem of Recognition
philosophy

Kant wants to show that freedom is possible in the face of natural necessity. Transcendental idealism is his solution, which locates freedom outside of nature. I accept that this makes freedom possible, but object that it precludes the recognition of other rational agents. In making this case, I trace some of the history of Kant’s thoughts on freedom.

In several of his earlier works, he argues that we are aware of our own activity. He later abandons this approach, as he worries that any awareness of our activity involves access to the noumenal, and thereby conflicts with the epistemic limits of transcendental idealism. In its place, from the second Critique onwards, Kant argues that we are conscious of the moral law, which tells me that I ought to do something, thus revealing that I can. This is the only proof of freedom consistent with transcendental idealism, but I argue that such an exclusively first-personal approach precludes the (third-personal) recognition of other rational agents. I conclude that transcendental idealism thus fails to provide an adequate account of freedom. In its place, I sketch an alternative picture of how freedom is possible, one that locates freedom within, rather than outside of nature.