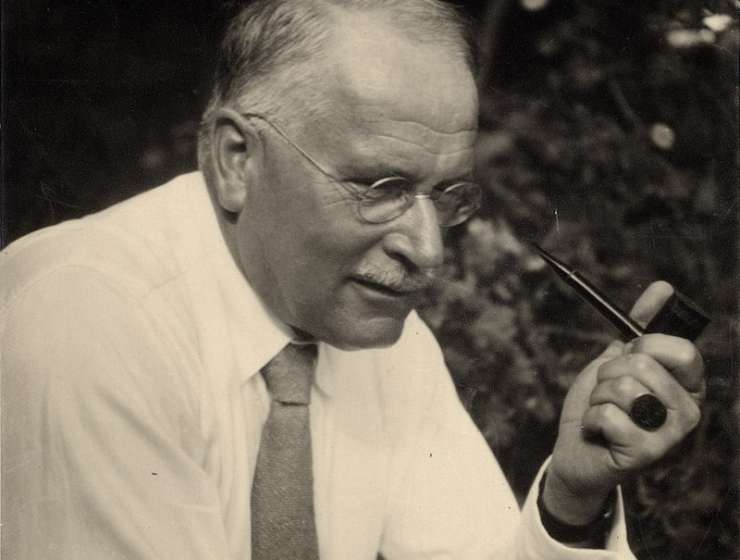 To say that there is no place for analytical psychology in the behavioral sciences, does not mean that Jung’s work has no intrinsic value or relevance elsewhere. Insofar as “behavioral sciences” denotes traditional modern psychology, analytical psychology may provide at best an Archimedean vantage point from which to critique it. Jung took that attitude. The “modern belief in the primacy of physical explanations has led … to a ‘psychology without the psyche,’ that is, to the view that the psyche is nothing but a product of biochemical processes,” he contended, and called for summoning up “courage to consider the possibility of a ‘psychology with the psyche,’ that is, a theory of the psyche ultimately based on the postulate of an autonomous, spiritual principle” ([1], par. 660–661). Conversely, analytical psychology could be critiqued from the standpoint of the behavioral sciences, especially in terms of its methodology.

Jung was making his point in 1931. Twenty-first century behavioral sciences have moved on from the psychologies he was criticizing. Yet, there remains the disparity he noted. On the one hand, sophisticated mathematical models applying dynamical systems theory, along with insights from brain imaging studies, have revitalized the interrelated notions of complexity and emergence. On the other, the trend has not resulted in a turn to holistic epistemology (on the contrary, much of it reinforces reductionism). While some contemporary Jungian analysts are attuned to conceptual trends in science (e.g., [2]), science is not attuned to the concerns of analytical psychology. The excitement about “embodied embedded cognition” is not without controversy in contemporary cognitive neuroscience (see, e.g., [3]); but those debates invariably concern the objective living body, not the subjectivity of the lived-in body.