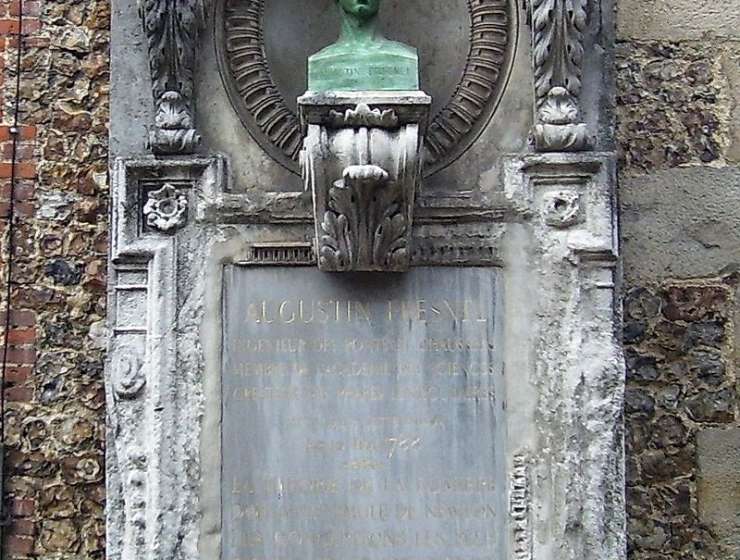 Until the early 20th century, the question of whether light is a particle or a wave had divided scientists for centuries. Isaac Newton held the former stance and advocated for his “corpuscular” theory. But by the early 19th century, the wave theory was making a comeback, thanks in part to the work of a French civil engineer named Augustin-Jean Fresnel.

Born in 1788 to an architect, the young Fresnel had a strict religious upbringing, since his parents were Jansenists — a radical sect of the Catholic Church that embraced predestination. Initially he was home-schooled, and did not show early academic promise; he could barely read by the time he was eight. Part of this may have been due to all the political upheaval in France at the time. Fresnel was just one year old when revolutionaries stormed the Bastille in 1789, and five when the Reign of Terror began.

Eventually the family settled in a small village north of Caen, and when Fresnel was 12, he was enrolled in a formal school. That is where he discovered science and mathematics. He excelled at both, so much so that he decided to study engineering, first at the École Polytechnique in Paris, and then at the École Nacionale des Ponts et Chaussées.