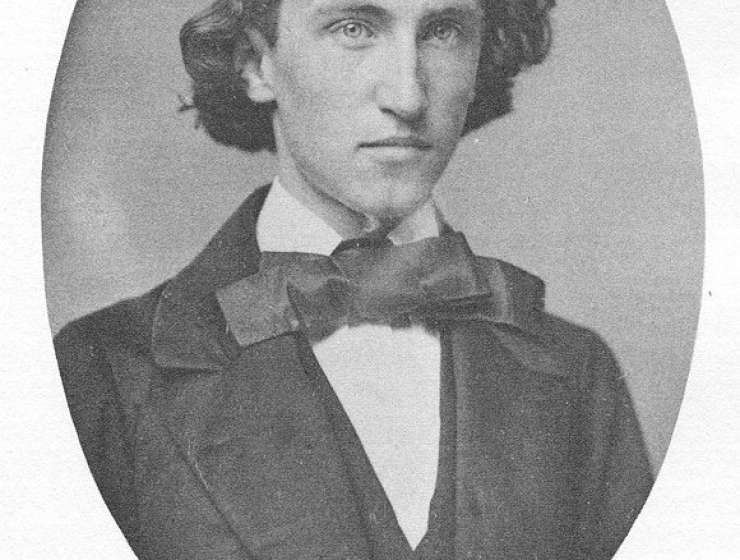 American scientist Josiah Willard Gibbs made important scientific contributions to mathematics, physics, and chemistry in the 19th century and was even called “the greatest mind in American history” by Albert Einstein, the German-born theoretical physicist who relied on Gibbs’s theories for many of his own later discoveries. Gibbs’s work had a profound influence on 20th-century science and his work in statistical mechanics laid the groundwork for the development of physical chemistry as a science.

Josiah Willard Gibbs was born in New Haven on February 11, 1839, the only son of five children born to Josiah and Mary Anna (Van Cleve) Gibbs. Gibbs came from a prestigious family of clergymen and academics and his father was a linguist and theologian who is best remembered as the abolitionist who found an interpreter for the African captives on the Amistad–thus allowing them to testify during their trial.

Story Continues
connecticuthistory.org
What Do You Think Of That Genius?