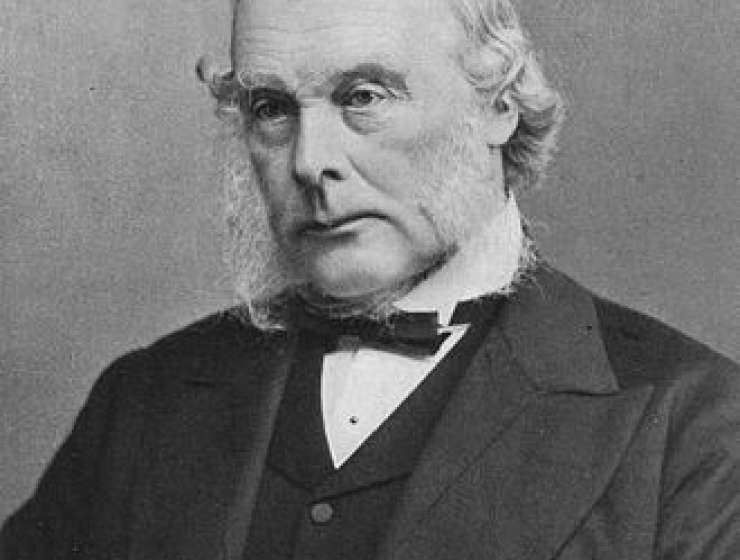 On the centenary of Joseph Lister’s death, it is appropriate to remember and honour his remarkable accomplishments that earned him the title “father of modern surgery.”

Conferences to commemorate “the greatest surgical benefactor to mankind”1 were held this year at King’s College in London, England, and at the Royal College of Surgeons of Edinburgh, where speakers covered a wide range of relevant topics, including history, current research in surgical infection and health policy in Great Britain. Many of the presentations included quotes by or about Lister from his era, and those quotes remain relevant to modern surgery.

It was Lister’s genius to take the work of Pasteur on the etiology of fermentation and envision this process as the same that was causing infection and gangrene. In the face of movements to abolish all surgery in hospitals because of the prohibitive death rate from infection,2 Lister changed the treatment of compound fractures from amputation to limb preservation and opened the way for abdominal and other intracavity surgery.

Story Continues
Joseph Lister: father of modern surgery
What Do You Think Of That Genius?