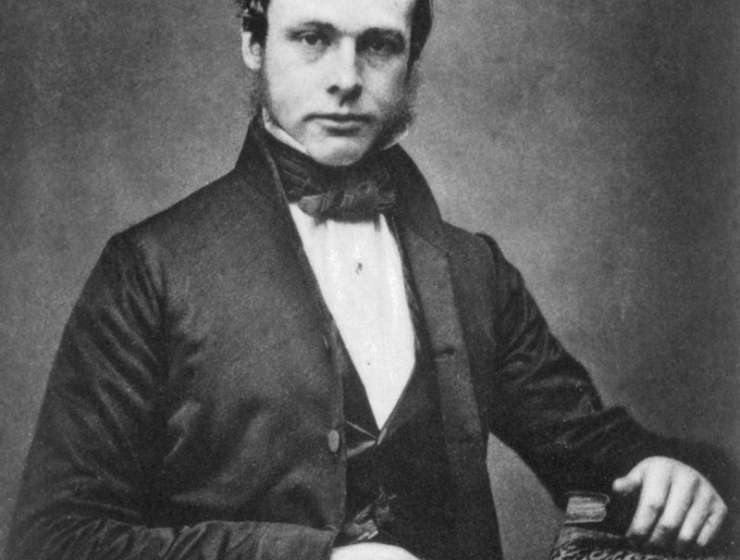 This article highlights a neglected feature of Joseph Lister's work, namely how, in addition to promoting germ theories and the principles of the antiseptic system, he also devoted much time and effort to communicating the performative aspects of antisepsis and of the many other surgical innovations that he developed. Attention to ‘detail’ and striving for ‘improvement’ were crucial to Listerian practice, and he sought to convey his credo in three main ways: first, his publications aimed at ‘bringing the subject out in the same sort of way as it had been worked out by himself’; second, he set out strict protocols and information on materials and methods, yet also encouraged surgeons to improvise; and third, he made himself an exemplar of a new form of professionalism, which made constancy and vigilance in practice a moral duty for surgeons.

On 1 September 1960, in a medical history series entitled ‘They Made History’, the BBC broadcast a re-enactment (it would now be called a docudrama) of an operation that Joseph Lister performed at King's College Hospital on 26 October 1877. The patient was Francis Smith, who had fractured his patella (kneecap) a fortnight earlier and had reluctantly agreed to allow Lister to wire together the separated fragments of bone. The programme was based on case notes held at King's College and an address that Lister gave to the Medical Society of London in 1883. The main message offered to viewers was not the novelty of wiring together broken bones, but the demonstration of how the antiseptic system ‘had removed for ever the threat of hospital disease’. In fact, the address and article primarily described a novel surgical procedure, promoting antisepsis was secondary, and the published version was rightly included in Lister's collected papers in the section ‘Surgery’, not ‘The Antiseptic System’.

The address, and perhaps inadvertently the television programme, highlighted a feature of Lister's work that has previously been neglected, namely how his publications tried to provide fellow surgeons with the detailed knowledge of materials and technique to perform his methods. Historians have emphasized how Lister promoted the antiseptic system by stressing ‘principles’ and ‘professionalism’, to which I wish now to add ‘performance’. In this, Lister's work can be seen as ‘performance’ at almost every level identified in recent historical scholarship: demonstrating how to ‘do’ as well as ‘know’, recruiting audiences into ways of seeing and acting, asserting power through the instantiation of ritual and successful practices, and acting out a professional identity.