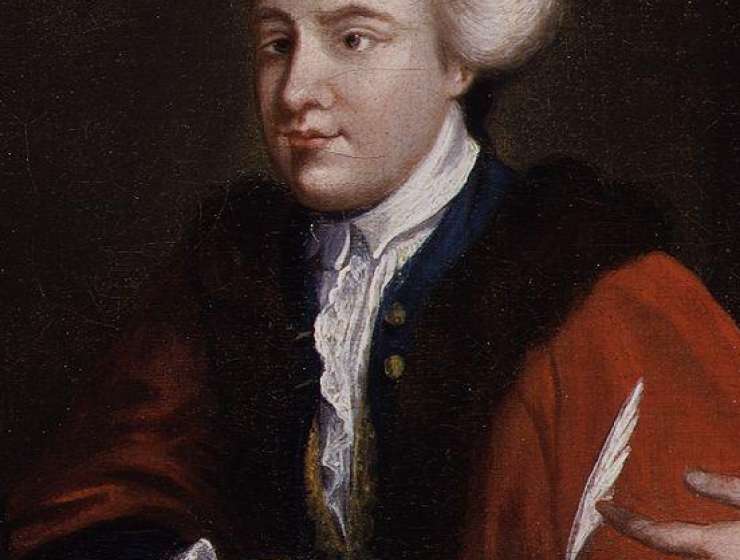 John Wilkes was a radical British politician who was extremely popular with many American revolutionaries and provided a powerful example of why liberty of the press was so critical. Wilkes was arrested, thrown out of Parliament, put into prison, and accused of treason and seditious libel. His legal travails, his publications, and his every movement were covered with great interest by the colonial newspapers.

While a blasphemous and pornographic publication eventually tarnished his reputation, he was nonetheless an important force behind many American constitutional protections. This article explores a connection not previously developed—how John Wilkes was a key inspiration for the first-ever constitutional protection for a free press. The conclusion here is that Wilkes should be remembered for his crucial influence upon the American ideal of press freedom; his battle against seditious libel charges was a notable precedent for attitudes against control of the media on this side of the Atlantic.