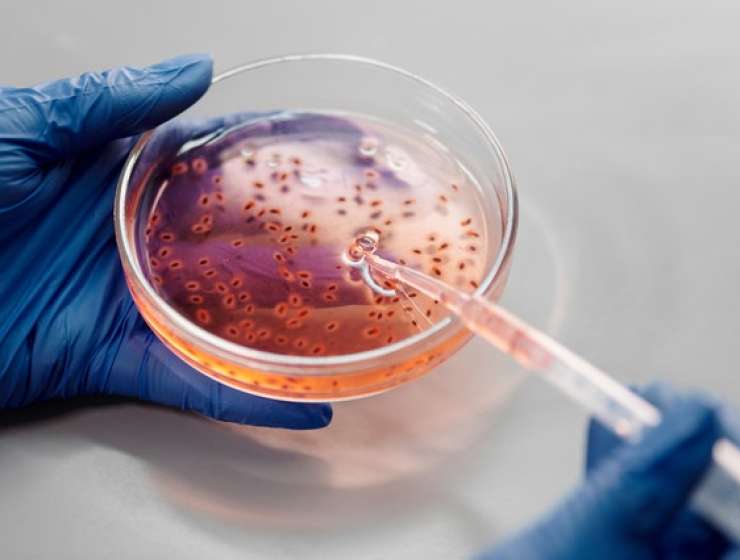 Nobel Prize winner for work on Caenorhabditis elegans and a leader in human genome research. Born in Fulmer, UK, on March 27, 1942, he died on March 6, 2018, from complications of stomach cancer, aged 75 years.

Sir John Sulston, co-winner of the 2002 Nobel Prize in Physiology or Medicine, successfully fought to keep the map of the human genome in the public domain. In a legendary race of scientists during the early 1990s, Sulston, then the Founding Director of the UK's Sanger Centre, helped lead a team competing against the American Craig Venter to sequence the entire human genome. The race was billed by some as a moral and ethical contest pitting publicly funded science, epitomised by Sulston's group, against commercialised research with Venter, and his company Celera Genomics, as the controversial foil.