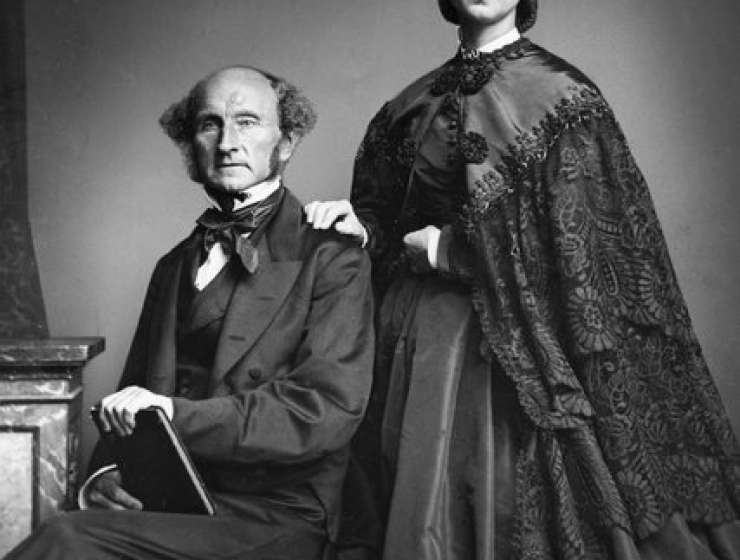 John Stuart Mill, the most influential English-speaking philosopher of the nineteenth century, is today best remembered as the author of On Liberty.  The work is, he notes, a “kind of philosophic textbook of a single truth” – one in which he argues, relentlessly and over the course of around 50,000 words, that there should be no interference with the thought, speech, or action of any individual except on the grounds of the prevention of harm to others.

That prohibition applies to legislative or state action, but also to those informal modes of coercion that can be practised by society itself. And the ban is total. “Over himself, over his own body and mind, the individual is sovereign.” Though occasionally challenged by the collectivist left, the position Mill argues for has become orthodoxy in modern Anglo-American political thought.