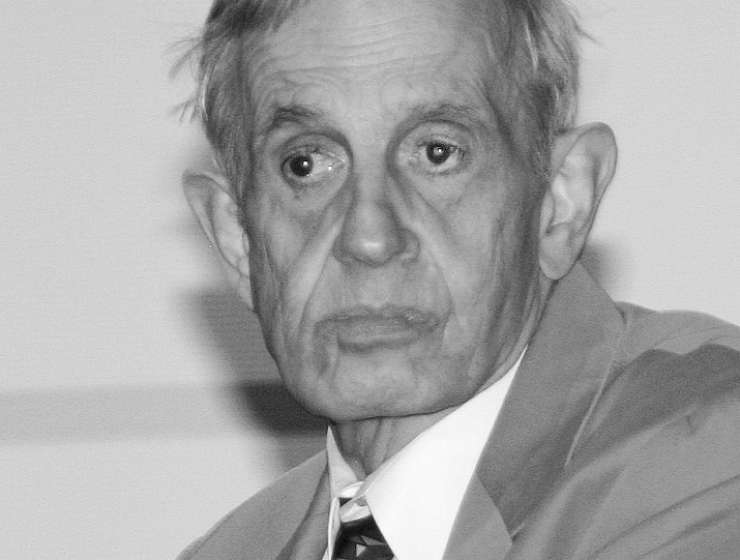 Nash, who died on 23 May, was born in Bluefield, West Virginia, in 1928. His father was an electrical engineer and his mother a schoolteacher. In 1945, after excelling in mathematics at high school, he attended the Carnegie Institute of Technology (now Carnegie Mellon University) in Pittsburgh, Pennsylvania. At first he studied chemical engineering, but soon after enrolling he switched to chemistry and then to maths.

In Nash's final year, one of his professors wrote a recommendation letter for the 19-year-old supporting his application to graduate school. It simply stated: “He is a mathematical genius.” In 1948, Nash was accepted by Harvard University in Cambridge, Massachusetts, and by Princeton University in New Jersey. He chose Princeton.