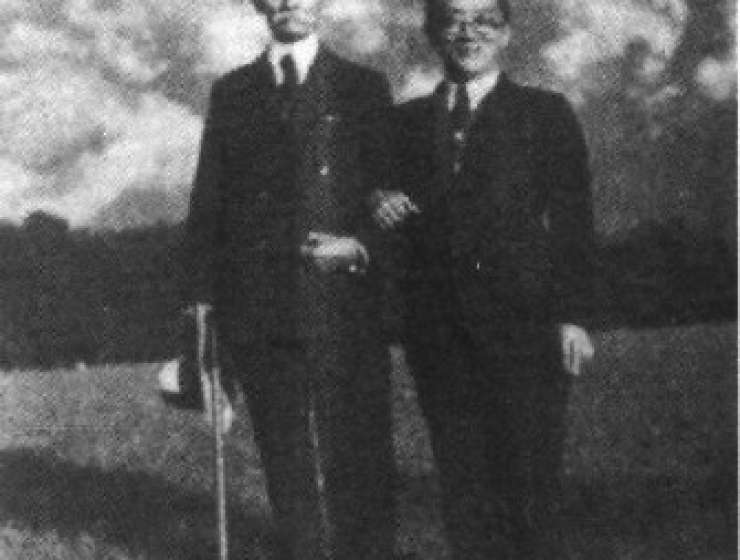 This year marks the hundred-year anniversary of John Dewey’s seminal work Democracy and Education. The centennial anniversary of Dewey’s influential book presents philosophers and educators an opportunity to reexamine and evaluate its impact on various aspects of education in democratic societies. Thus, our goal in this special issue on John Dewey and education is to reflect on the legacy of Democracy and Education and, more generally, to consider the influence of Dewey’s ideas on education in the twenty-first century. To be sure, a significant amount of books and articles have been published in the past several decades that address Dewey’s views on education in general and on his conception of democratic education in particular.

Our focus in this special issue, however, is to explore some important tensions and relationships among Dewey’s ideas on democracy, education, and human flourishing in an era of globalization. Globalization is a contemporary phenomenon that has contributed to accelerated circulation of goods, information, and people around the globe. Globalization has played a significant role in the growing exposure of people to diverse histories, religions, and cultures; it has also contributed to the marginalization of workers and the displacement of many of our unifying principles such as neighborhoods and other local communities.

Globalization has in many ways changed the shape of education by contributing to the marketization of education, the increase in digital technologies mediating interactions between teachers and students, and data-driven decision-making at all levels of education. These and other issues present us with new challenges to how we think about education. The contributors to this special issue attempt in various ways to make sense of how Dewey would have interpreted and responded to the phenomenon of globalization.