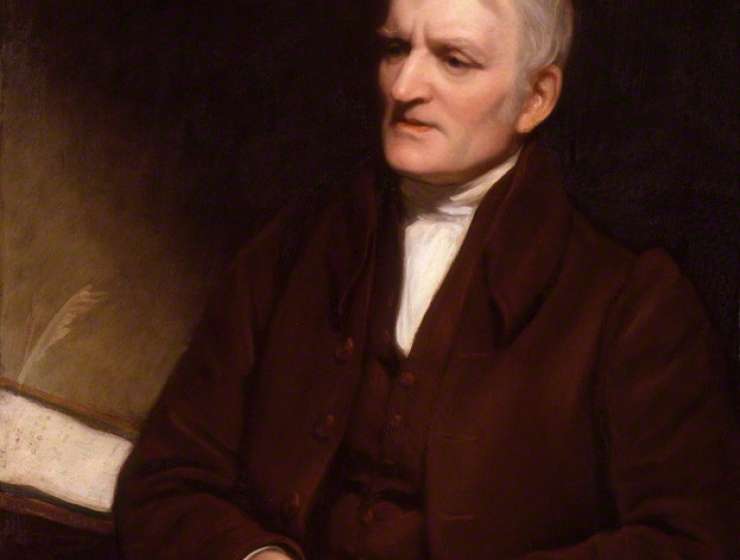 In his only known historical sketch addressing the origin of the chemical atomic theory, John Dalton stated that different atoms have different sizes, a conclusion which led him to an investigation of combining number of atoms and relative weights. Although he stated the idea occurred to him in 1805, his laboratory notes show he developed the first table of atomic weights in 1803. Historians over the years have provided conflicting narratives to explain the different dates.

In this paper, I examine Dalton’s activities as a creative individual and a practicing chemist, arguing that Dalton’s concept of atomic size was not an “aha” moment occurring in 1805, but one that he used right from the start in 1803 to develop his chemical atomic theory. The concepts of atomic size and relative atomic weights emerged in 1803 from his investigations into caloric and the composition of nitric acid, respectively, not from his studies on gaseous solubility. In 1805, Dalton applied his 1803 concept of atomic size to explain a different problem, one of gaseous diffusion. Dalton’s 1805 epiphany should join the stage with other great insights in the history of science, such as those of Archimedes, Kekulé, and Poincaré.