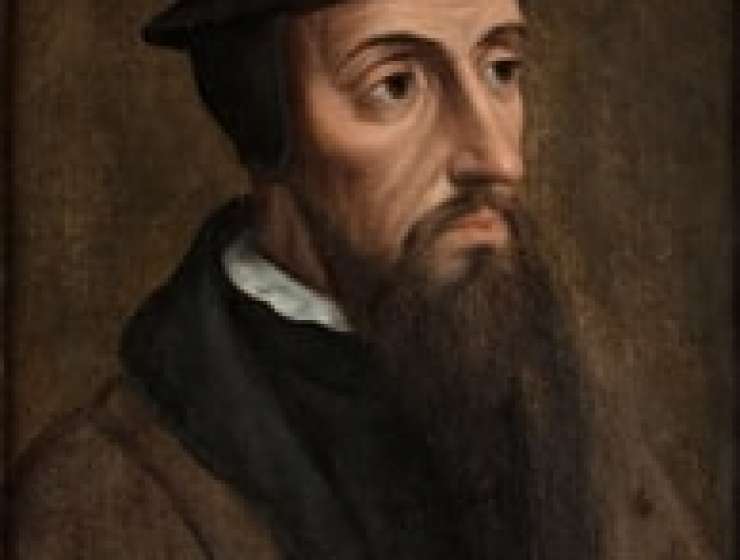 Both the blame and the credit for capitalism have often been placed at the feet not of an economist, but rather a sixteenth-century Christian theologian named John Calvin. Calvin’s belief in predestination and other tenets embraced by aggressive capitalists, is seen as giving the theological justification for a Protestant vision that propelled economic growth in Europe, Britain and, eventually, North America.

Calvin, born July 10, 1509 in France, made his mark in Geneva, Switzerland, where he served as a religious leader who helped shape not only the dominant Protestant church of the city but also its political, cultural, and economic order. Many Calvin scholars argue that the theologian, frequently branded as an austere figure and friend of the rich, was actually more complicated that that. They see him as a product of the sixteenth century, an era of turmoil and anxiety, whose beliefs were popularized by seventeenth century thinkers bent on blessing emerging capitalism.