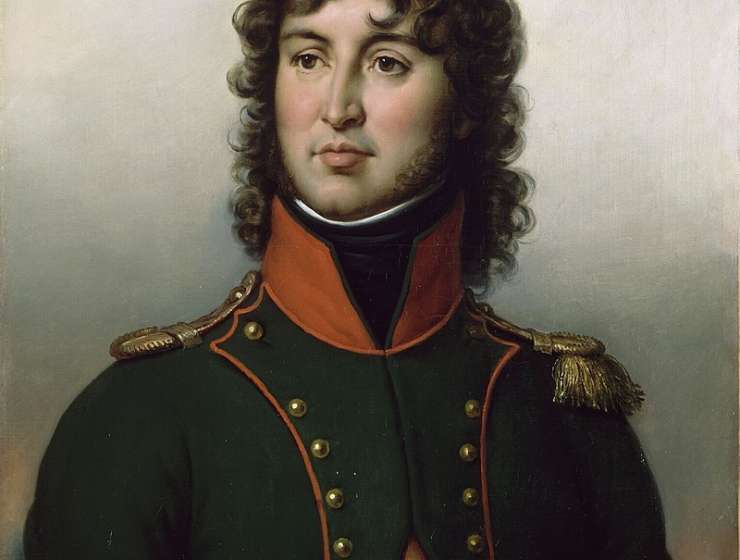 In a previous article, dubbed "Two" Gasconades "of Joachim Murat", we talked a little about this Napoleonic marshal and his exploits during the 1805 military campaign. The fearless warrior, the “genius of cavalry attacks”, was the youngest and eleventh child in a poor provincial family (his mother gave birth to him at the age of 45 years). Apparently, the poverty of the first years of life left a certain imprint on his character, and the love of luxurious outfits was a kind of compensatory reaction.

This passion became especially noticeable after the Egyptian campaign, where Murat suddenly found himself in the fabulous world of oriental luxury. Since then, he has fallen in love with leopard skins and various products from them once and for all: in the campaign against Russia in 1812 he took as many 20 leopard blankets.

Story Continues
en.topwar.ru
What Do You Think Of That Genius?