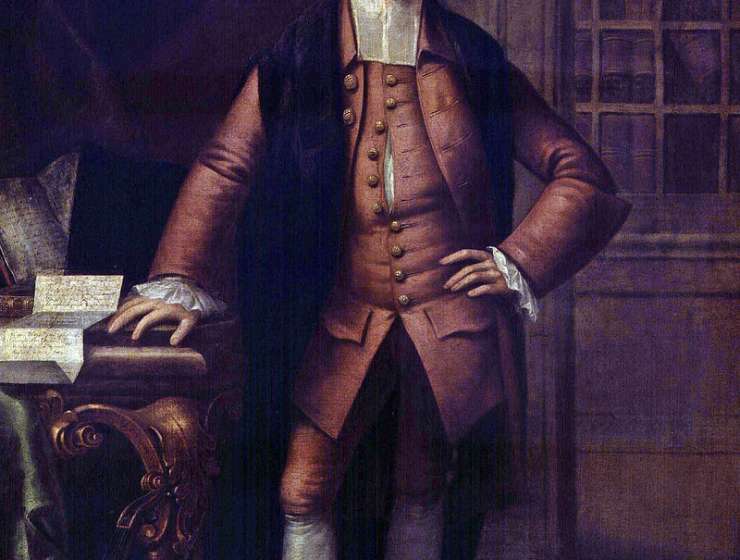 1
142
0
Jeremy Bentham on Freedom of the Press, Public Opinion, and Good Government
Politics

Two major defences of the freedom of expression were articulated in the nineteenth-century utilitarian tradition. Jeremy Bentham (1748–1832) was concerned with establishing the freedom of expression, and in particular the freedom of the press, as a protection against despotism and thereby furthering  his  schemes  for  the  introduction  of  a  democratic  form  of  government,  while  John  Stuart  Mill  (1806–1873)  in  On  Liberty  famously defended  freedom  of  expression  on  the  grounds  that  it  promoted  the  discovery and maintenance of truth.

Nevertheless, Bentham and Mill both retained  deep  philosophical  commitments  to  truth  and  utility,  and  their  different approaches are better understood as complementary rather than contradictory and as reflecting the circumstances in which they were writing. Taking  as  a  starting  point  the  connections  between  the  Nordic  countries  and these two thinkers, this article examines and compares Bentham’s and Mill’s work on freedom of expression.

Story Continues
scandinavica.net
What Do You Think Of That Genius?