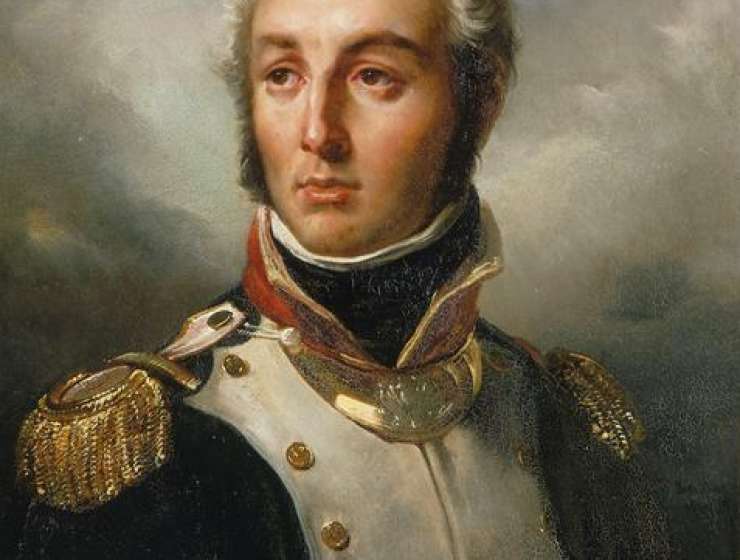 Jean-Victor Moreau was exiled to America after Napoleon Bonaparte banished him to the United States. Moreau, who was a friend to Madame Récamier and Madame de Staël, had served as a general under Napoleon and had helped him gain power. However, Moreau’s alleged involvement in a plot against Napoleon (the “Pichegru Conspiracy” or “Cadoudal Affair”) caused Napoleon to force judges to bring charges against Moreau.

Some people claimed that part of the reason for the charges and trial against Moreau was that Napoleon thought him as a potential rival, but historian Steven Englund claims that Jean-Victor Moreau “more exasperated Bonaparte than rivalled him.”[1] Ultimately, however, Moreau, who was described at trial as “about 41 years of age, of pleasing address and insinuating manners with [an] elegant figure,”[2] was sentenced to imprisonment in 1804.

Story Continues
geriwalton.com
What Do You Think Of That Genius?