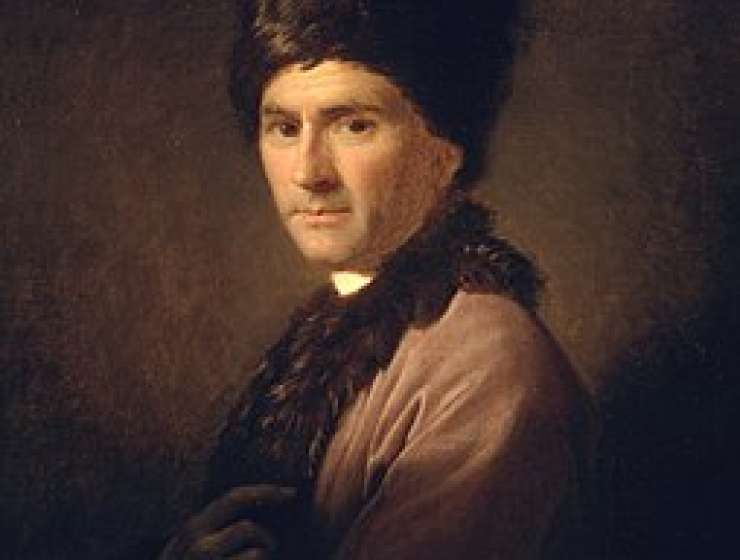 Modernity and Enlightenment are on a perpetual axis of mutual tension. The paths of modernity are tortuous, and its roots are not to be found in a desire for enlightenment or in the idea of progress but in the Promethean passion of Western man to be his own master, to use his insight to make a world different from the one that he found. The passion that enabled modern man to break free from his ancient chains was the same passion that created the political ideologies of the nineteenth century and made its imprint on the totalitarian regimes which arose in their wake in the twentieth.

The metaphor of chains runs like a thread through the writings of Jean-Jacques Rousseau and reflects the snare of modern freedom. Through the metaphor of chains, Rousseau criticized the identical nature ascribed to modernity and Enlightenment. He perceived the ambivalence of progress, the contradictions inherent in modernity and the paradox of freedom in the modern age. In the following article, I shall trace Rousseau’s attitude regards the ‘Promethean paradox’, from his early essays up until his Emile, or On Education (1762).