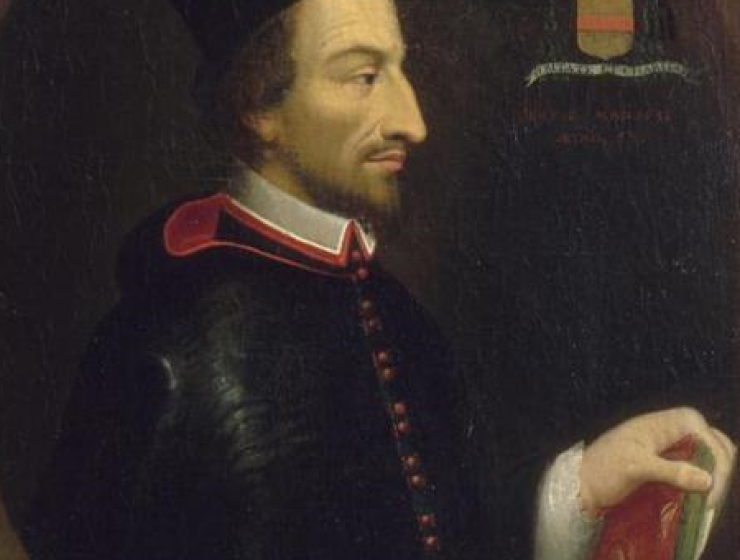 Through the ages, the history of Christianity vis-à-vis the church has remained a chronicle of scandals, abuses and a struggle for reform which has spanned through many centuries of the Christian church. In the view of modern church historians, church history can also be re-written as a chronicle of reforms. This is because-in the history of the church-there has never been a century when genuine reformist ideas ever ceased the struggle to prevail (Tillich 1976, 20). It would be out of the question to attempt in a single volume, let alone in an article, a detailed description or account of the various kinds of reforms that have been advocated and executed in the course of over two thousand years of Christianity. One should also consider the focal points of every reform agenda as the reform of individual persons, reform of ecclesiastical and liturgical abuses, and reform of life in general (Tillich 1976, 20-22).

The reformation period saw the formation of many types of council in an attempt to control the split in the church, yet the demand for general council never stopped. It was in response to this that the Council of Trent was convened (1562), but instead of being a universal council, it turned out to be a council for counter-Reformation. At Trent, session of the council was held through several decades, with many interpretations excluding the Protestant reformers (Tillich 1968, 21). As Tillich maintains, history compels us to hold on to abiding issues, and rescues us from the contemporary and the transient. This view emphasises the significance of this work in an attempt to explore the effectiveness or usefulness of Jansenism in modern church history. Today it is observed that most of these teachings and individuals-condemned as dissenters from the ancient Catholic tradition as heretics-are being celebrated by the modern church and Christianity with the Council of Trent standing unquestionably as the biblical praxis.

In view of the above, this paper contends that Jansenist tendencies exist not only in the modern Catholic Church, both in terms of moral and sacramental "rigorism" and their views on grace and salvation, but in many modern church denominations and traditions-especially among the orthodox, Pentecostal and charismatic movements, the evangelicals, independent church denominations and other brands of new Christian religious movements in Nigeria in particular, and Africa in general. This calls for the reappraisal of Jansenism and a review of its basic tenets in relation to the contemporary church in modern Christianity.