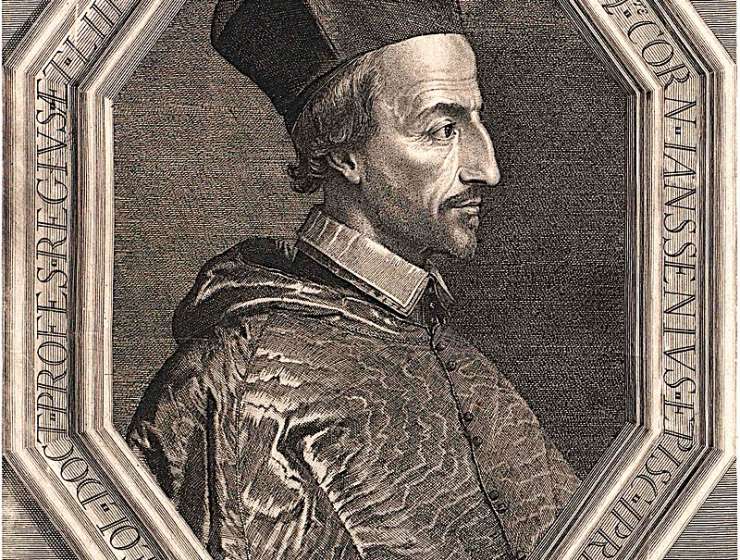 1
167
0
Jansenism and its Context
Religion

The Problem of Law versus Fact

While many theologians and clergy agreed that the Five Propositions were heretical, not everyone agreed that they could be found in Jansen's work. When required by the Pope or the King of France to sign the Formulary (a sworn statement endorsing the condemnation of the Five Propositions in Augustinus) some Catholics resisted, especially the nuns of Port-Royal, who invoked a policy of "respectful silence" on the issue of whether Jansen had maintained these propositions.

Among the first to be labeled "Jansenist," the nuns can be considered heretical, heroic, schismatic, or merely disobedient, depending on one's historical viewpoint. Some see them as pioneer feminists or as just plain stubborn. But all agree that Port-Royal epitomized the golden age of Jansenism, spiritual, morally rigorous, cerebral, and genteel. There was also in residence a male component to the Port-Royal community, “les Solitaires”, including Blaise Pascal (1623-1662), Antoine Arnauld (1612-1694), Pierre Nicole (1625-1695) and others who lived lives of contemplation, scholarship, and manual labor. An influential school was established at Port-Royal from which emanated books such as the Port Royal Grammarand Port-Royal Logic, published in hundreds of editions and several languages well into the 20th century.

Story Continues
libraries.catholic.edu
What Do You Think Of That Genius?