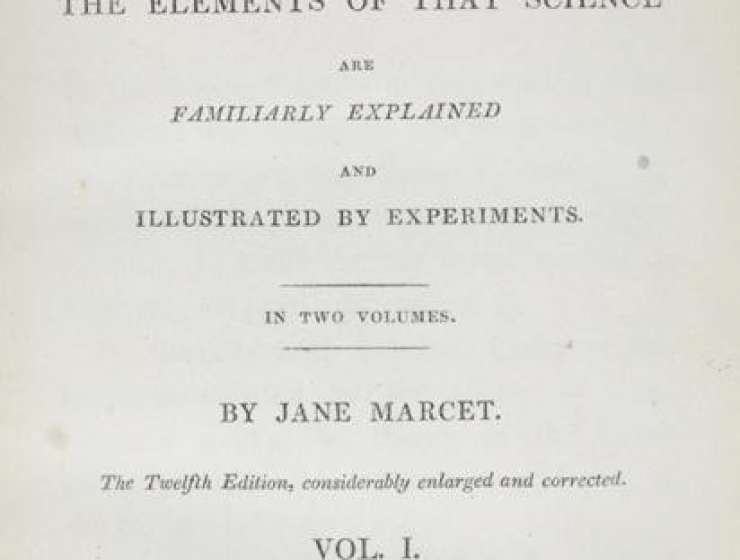 This essay examines Jane Marcet's 1806 Conversations on Chemistry in the context of a newly emerging ideology of science. As part of this emergence, a new public for chemistry had to be formed and clearly demarcated from that of ‘public men’ of science. Although this essay examines Marcet's relation to Humphry Davy's public lectures on chemistry, it focuses on the encouragement she received from the highly intellectual Geneva elite, to whom she was related.

Comparing her work to the influential Bibliothèque britannique founded by members of this elite, it asks why a group of patrician intellectuals would want to cultivate women's interest in chemistry and encourage the popularization of science in the aftermath of a revolution which threatened their national identity and power. It suggests that the answer may lie in the recourse to science to establish moral and political authority in the aftermath of this very revolution.