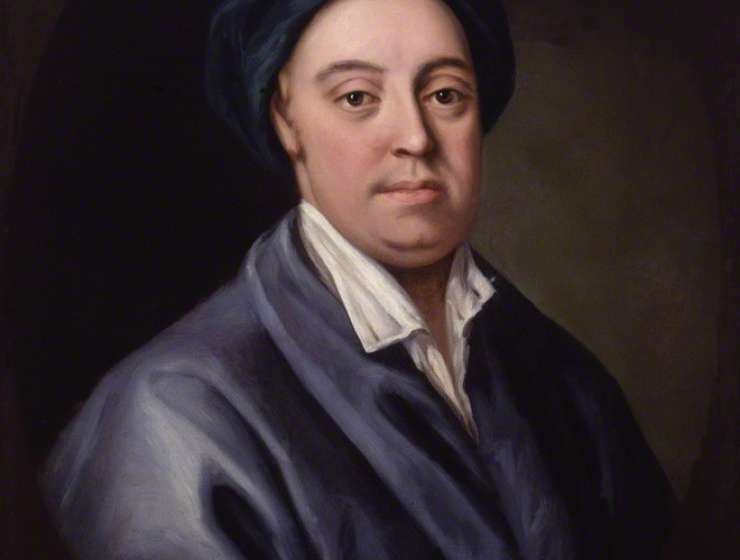 From the moment of its publication, James Thomson’s poem The Seasons both transfixed and transported its readers. In her 1796 novel Camilla, Frances Burney fictionalizes a young scholar’s ecstatic reading of “Spring.” Melmond becomes so enraptured by the “truly elegant and feeling description” of the poem that he “perceive[s]” and “regard[s] nothing but what he was about,” every so often punctuating his otherwise silent reading with “passionate ejaculations,” crying out that Thomson’s language is “too much! too much!” for him to bear physically (99–100).

Similarly, in his Life of Thomson, Dr. Johnson muses that “the reader of the Seasons wonders that … he has never yet felt what Thomson impresses,” and John Aikin also observed in 1778 that “no poem was ever composed which addressed itself to the feelings of a greater number of readers” (4: 272; v). All three descriptions conjure the effects of Thomson’s “feeling description” on the susceptible and enthusiastic sentiments of the reader. For Johnson and Aikin, this is an emphatically physical process in which the poem “impresses” and “addresses” its readers; particularly intriguing is Johnson’s use of the verb “impress,” which analogizes the physical process of printing the published poem to the (presumably no less physical) imprinting of emotions onto the transported reader.

Indeed, as eighteenth-century readers like Burney, Johnson, and Aikin strove to register the enormity of the public response to The Seasons, they did so by depicting an intimate and yet forceful relationship between reader and text: the active, pressing, material body of the poem colliding with the sentimental, felt body of the reader. The present essay extends their premise that Thomson’s poem behaves like a physical body: I argue that The Seasons, constantly reshaped and represented by Thomson’s obsessive revisions, reacts like the affective bodies introduced in the poem.