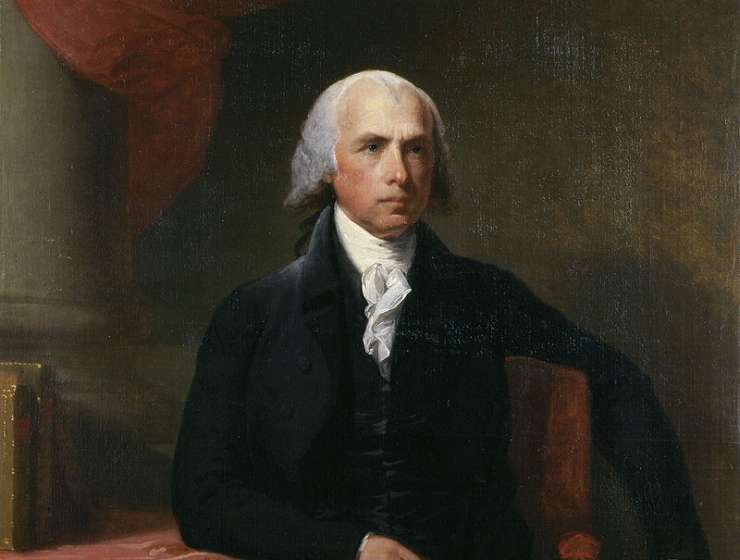 In the 1820s and 1830s James Madison struggled to draft a "Preamble" and "Sketch never finished nor applied" for a preface to his planned publication of his "Notes of Debates in the Federal Convention of 1787," the convention that had drafted the U.S. Constitution. Now that document's fiftieth anniversary was approaching as fast as Madison's life was slipping away.

As far back as the 1790s, Madison had planned to publish his journal of notes from the convention and had begun to "correct" it accordingly. Later he even had his wife's brother, John C. Payne, recopy his journal and incorporate many of his emendations and corrections into the text. Yet Madison continually postponed the publication of his journal out of fear that his political enemies would use it against him and that its incompleteness and errors would distort a strict-constructionist approach to the Constitution. To thwart such misrepresentation, he spent time throughout several decades improving his journal until there were many emendations, deletions, interlineations, and insertions in the text.

As the fiftieth anniversary approached, some people had begun to call Madison the Father of the Constitution. However, he feared that the publication of his journal would lead his enemies to mock him and that he would be drawn into controversy, just as his friend Thomas Jefferson had become immersed in a debate over the true authorship of the Declaration of Independence.