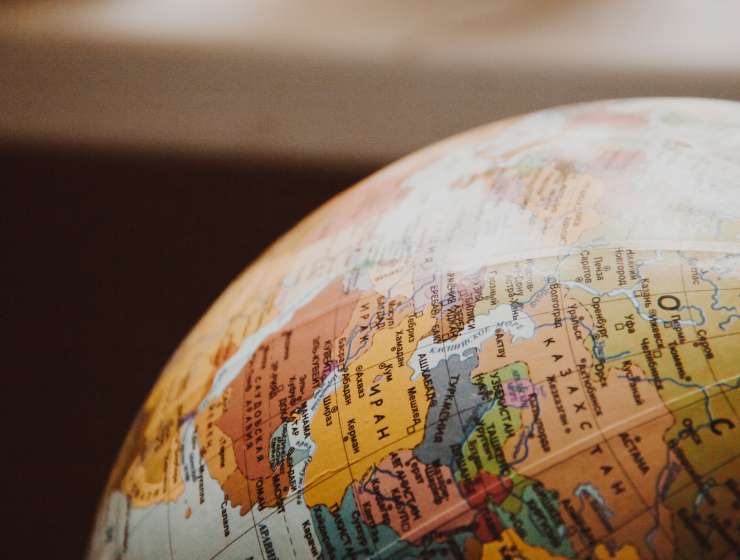 James Croll (1821–90) occupies a prominent position in the history of physical geology, and his pioneering work on the causes of long-term climate change has been widely discussed. During his life he benefited from the patronage of leading men of science; his participation in scientific debates was widely acknowledged, not least through his election as a Fellow of the Royal Society in 1876.

For all that, the intellectual contribution that Croll himself considered to be of most significance—his articles and two books on metaphysics—has attracted very little attention. In addressing this neglect, it is argued here that Croll's interest in metaphysics, grounded in his commitment to a Calvinist form of Christianity, was central to his life and thought. Examining together Croll's geophysical and metaphysical writings offers a different and fruitful way of understanding his scientific career and points to the wider significance of metaphysics in late-Victorian scientific culture.