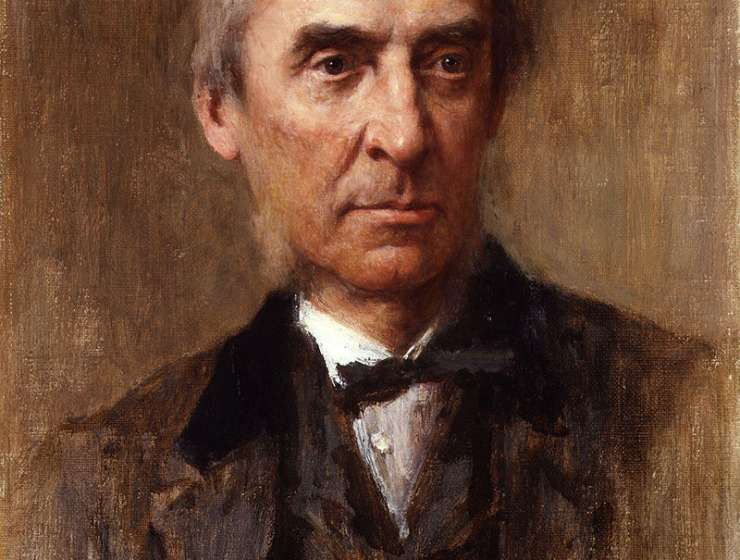 ‘I believe the Reformation to have been the greatest incident in English history; the root and source of the expansive force which has spread the Anglo-Saxon race over the globe, and imprinted the English genius and character on the constitution of mankind.”

This stark credo appears in an 1891 late addendum to History of England from the Fall of Wolsey to the Death of Elizabeth (12 volumes, 1856-70), the huge work on Tudor England upon which was established the reputation of one of the most complex and controversial, and certainly among the most prolific, of the literary eminences of the Victorian era, James Anthony Froude.

Born in 1818, the last of eight children, into a grimly authoritarian West Country rectory, traumatised by a brutal early schooling, and bullied by an overbearing elder brother, Froude, from the outset, was intellectually precocious. In 1836 he went up to Oriel College, Oxford, where he was caught up in the powerful currents of religious doubt that gripped a cohort of young Anglican intellectuals in the early Victorian years, in the face of scientific enquiry, secular ideologies and the huge social dislocation of a rapidly industrialising society. Early friendship with John Henry Newman darkened to deep hostility when Newman turned to Rome for solace and certainty.